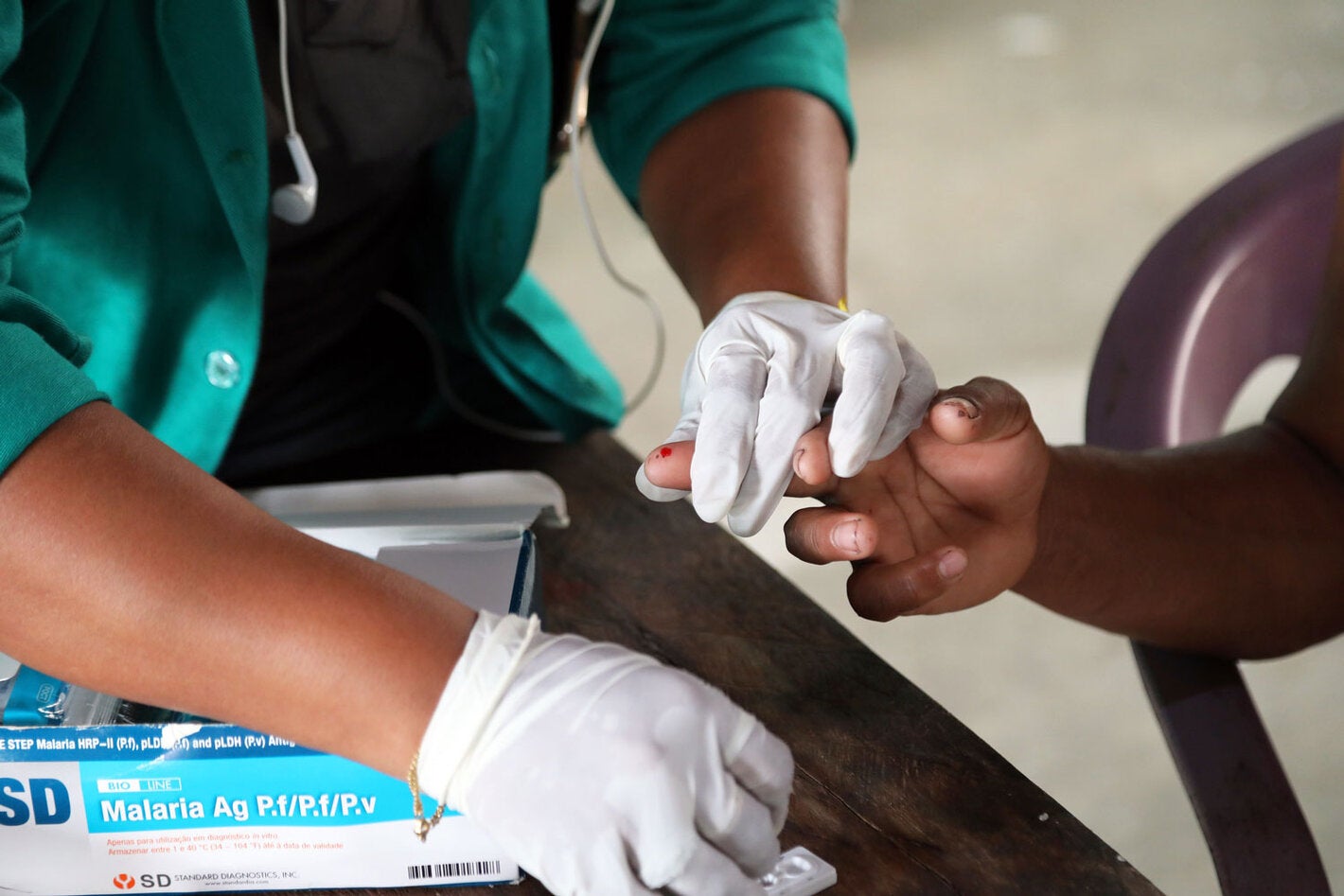 Washington, Nov. 6, 2019 (PAHO)– Three projects have been recognized as “Malaria Champions of the Americas” for 2019 for their work in reducing malaria cases in Brazil, Guatemala and Honduras. The awards were presented at a Malaria Day in the Americas event today by the Pan American Health Organization/World Health Organization (PAHO/WHO) and its partners.

Videos illustrating each of the projects were shown at the forum, titled “Zero malaria starts with me: Perspectives from the frontlines.”

The winning projects, all part of the new Municipalities for Zero Malaria initiative, included Brazil’s São Gabriel da Cachoeira, a municipality in Amazonas that reduced its high incidence of malaria by half using early diagnosis and treatment, vector control, and real time case mapping. The award noted, “This malaria champion demonstrates that the appropriate implementation of current malaria tools and interventions, leveraging on key partnerships and optimizing the reach of primary health can successfully reverse the increasing incidence of the disease in complex environments and strongly position communities towards subsequently eliminating malaria.”

In Guatemala’s La Gomera municipality, key elimination interventions such as strengthening access to prompt diagnosis, supervised treatment, reactive case detection, and sustained capacity building succeeded in reducing malaria cases by 50 percent in 2018. “This malaria champion is an example of how changing operations from “business as usual” towards a tailored and problem-based approach, as well as strong collaborations with sectors beyond health partners can strongly position high burden areas on the way towards malaria elimination,” the award said. 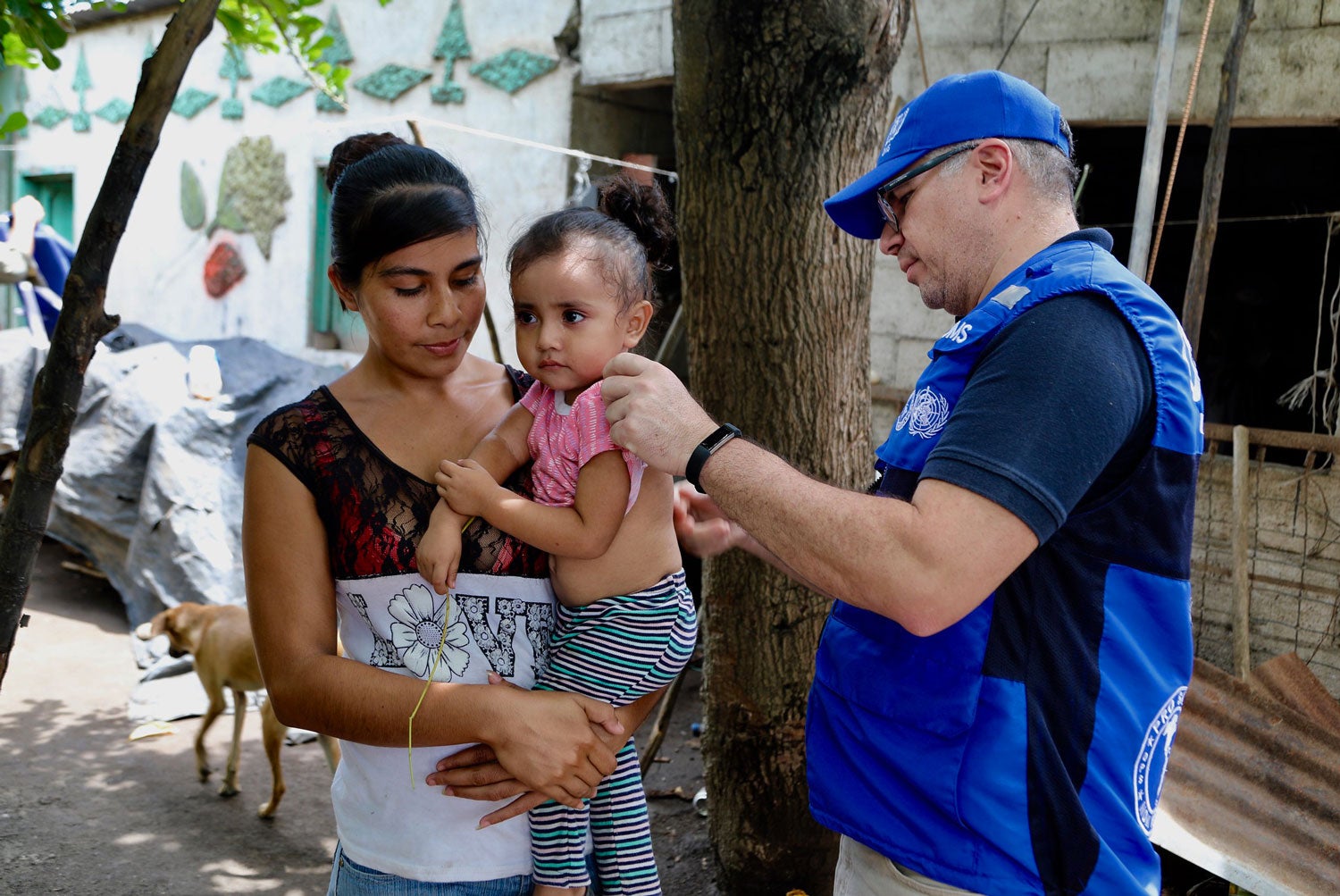 In the Honduras jungle area of Puerto Lempira, with a network of 167 trained volunteers, the malaria program used technologies that allowed identification of each malaria focus and strategies to  reduce the malaria burden such as distributing insecticide nets, performing indoor residual spraying for mosquitoes, and treating cases, resulting in a 92 percent decline in cases of malaria. “This malaria champion is an example of how sustained investments on key malaria elimination interventions, engagement and capacity building of volunteer collaborators, and appropriate use of technology can effectively pave the way towards malaria elimination for high burden areas and challenging environments,” the award noted. 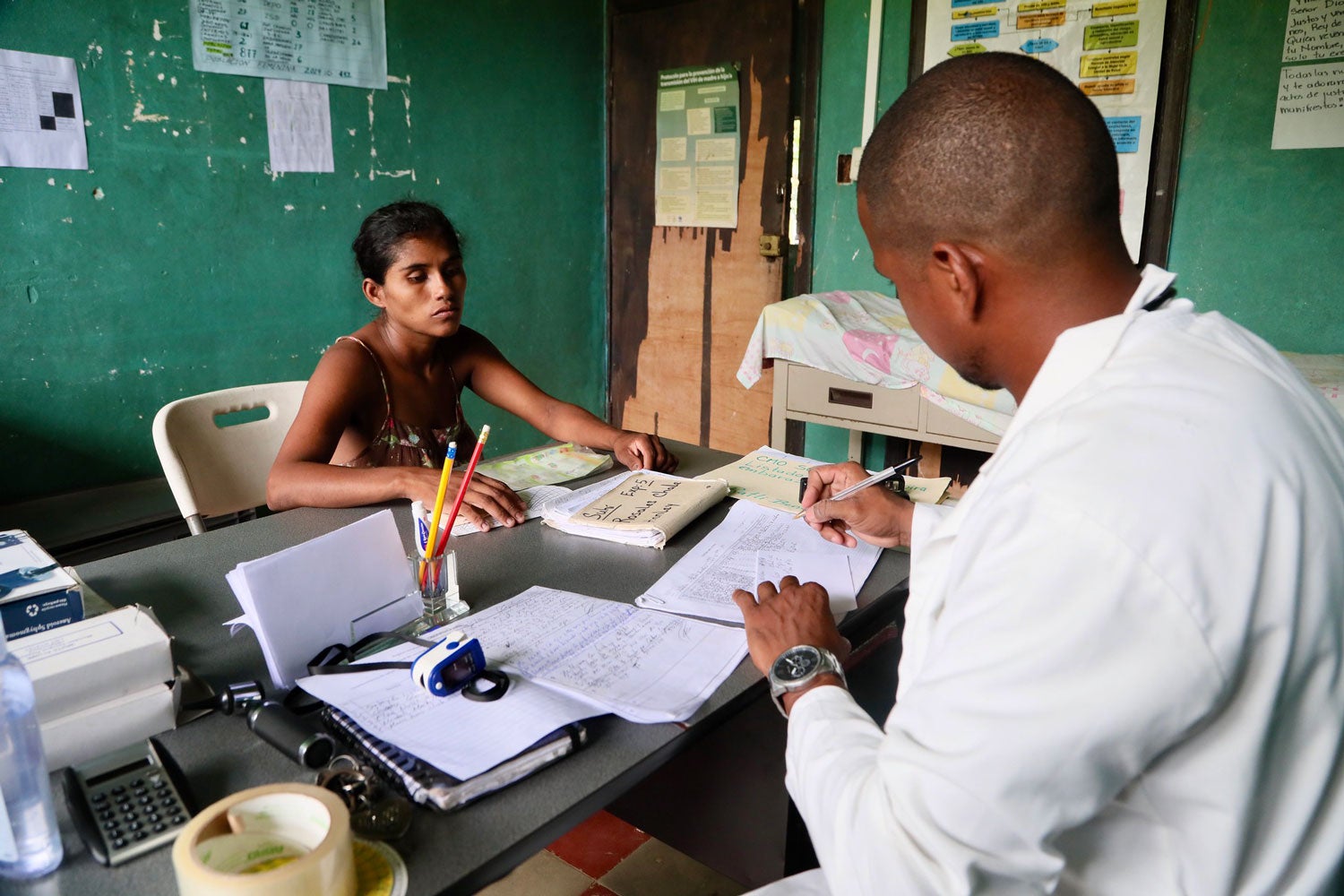 PAHO Assistant Director Jarbas Barbosa told the awardees, “Your work is innovative not only for malaria, but also for other diseases and conditions that can benefit from your experience, tools and platforms.”

Malaria is a life-threatening disease caused by parasites that are transmitted to people through the bites of infected mosquitoes. Approximately half of the world's population is at risk of malaria, particularly those living in lower-income countries. In the Americas 132 million people live in areas at risk of malaria.

According to PAHO’s malaria experts, “Urgent action is needed to get the global response to malaria back on track – and ownership of the challenge lies in the hands of countries most affected by malaria”. On the occasion of Malaria Day in the Americas 2019, and in keeping with this consolidated effort by the global malaria community to highlight the reported successes and the remaining challenges in malaria today, the Region is adapting the same theme used for the commemoration of World Malaria Day 2019: “Zero malaria starts with me.” 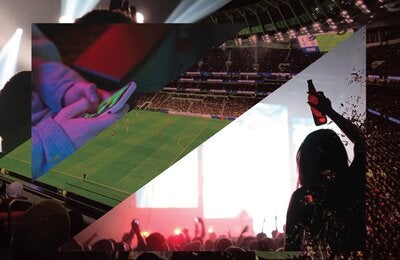