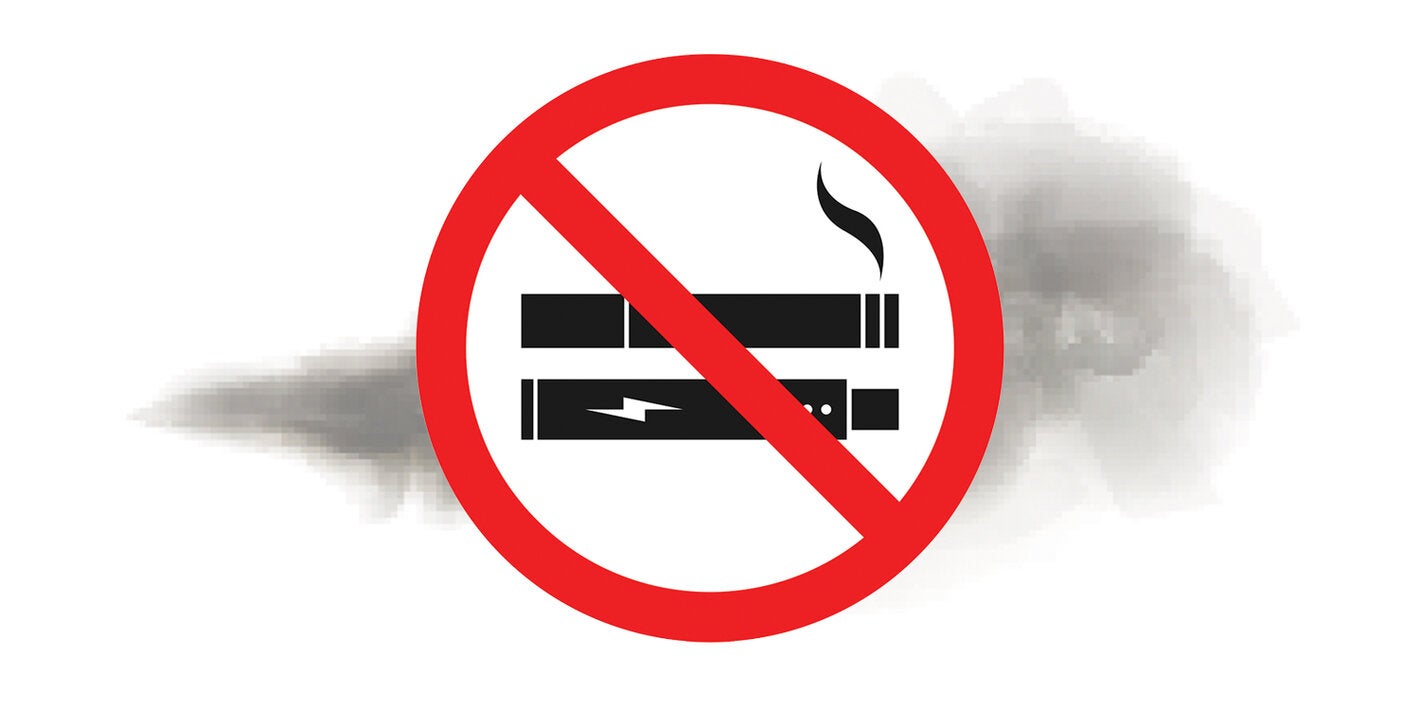 With the decree recently approved by Paraguay, smoking in indoor public spaces and workplaces is now banned in all countries of  South America.

“This is a great achievement for the people of Paraguay,” said PAHO Director Carissa F. Etienne. “The country has taken an enormous step toward protecting its citizens from the devastating health, social, environmental and economic consequences of smoking and exposure to tobacco smoke.”

Under Decree No. 4624, approved by Paraguay’s presidency on December 29, smoking lit, heated, or electronic tobacco products is permitted only in uncrowded open air public spaces that are not transit areas for non-smokers.

Tobacco is the leading preventable cause of death worldwide. By prohibiting smoking in indoor public spaces and workplaces, the decree brings Paraguay into compliance with a central mandate of WHO FCTC, which aims to protect populations from the harmful effects of tobacco.

“This is a great moment not only for the health of Paraguayans, but for the entire region of South America,” said Adriana Blanco, head of WHO FCTC Secretariat. “Paraguay’s decree creates a subregion of the Americas that is totally free of tobacco smoke.”

Paraguay’s Ministry of Health has warned that every year 3,000 people die in this country due to diseases associated with tobacco consumption. Furthermore, the COVID-19 pandemic has demonstrated clear links between tobacco use and health outcomes.

“Smoking increases the risk of developing severe COVID-19 disease,” Etienne said. “That is why now more than ever, Paraguay’s decree is a triumph for the health of Paraguayans.”

Dr. Jarbas Barbosa to be sworn in as new PAHO Director
25 Jan 2023
END_OF_DOCUMENT_TOKEN_TO_BE_REPLACED