At OAS, PAHO Director presents health progress in the Americas and top priorities for the next five years Washington, DC, 7 March 2018 (OPS/OMS) - Advancing universal health coverage and universal access to health in the Americas will be the top priority of the Pan American Health Organization (PAHO) during the next five years, PAHO Director Carissa F. Etienne told ambassadors and staff of the Organization of American States (OAS) during a Mar. 7 briefing to the OAS Permanent Council. PAHO will also place priority eliminating several communicable diseases and reducing deaths from noncommunicable diseases by 25% by the year 2025.

The remarks came during Etienne's presentation of a key accountability report that covers the period 2013-2017. The report highlights major health progress and challenges in the Americas during that period and presents health priorities for PAHO and the region's countries over the next five years.

"Our vision for the future of our organization and our region is to see all peoples of the Americas, particularly the underserved, achieving the highest attainable standard of health and well-being that allows them to enjoy dignified and productive lives. I believe that you share this same vision," Etienne told her audience. "It is fundamental that we continue working together to sustain the gains achieved in recent years in the health sector but also in other sectors. We must ensure that no one is left behind."

OAS Secretary General Luis Almagro said he agreed that achieving universal health should be a priority for countries of the Americas. "The main challenge is how to move from principle to practice on the right to health. This is a shared responsibility, and we will continue working with PAHO to make it happen."

Etienne said PAHO's efforts to promote universal health focus on "the development of resilient health systems based on the primary health care approach" and "ensuring universal access to quality and comprehensive services throughout the life course."

PAHO will also promote "a renewed focus on equitable health for all women and children, ethnic groups, indigenous populations, and people living in conditions of vulnerability,"  said Etienne.

With respect to eliminating communicable diseases, she said PAHO's seeks to increase the number of countries certifying the elimination of malaria, tuberculosis, and neglected tropical diseases and will work toward elimination of HIV transmission in the Americas as a whole by 2030.

"Several other diseases can be eliminated in the next 2 to 4 years if the political and financial commitment is enhanced by our Member States," Etienne added.

During the five-year period, PAHO also worked with its member countries to prepare for the possible introduction of Ebola virus (in 2014) and helped them cope with the rapid and wide spread of chikungunya virus during 2014 and 2015. One of the most serious challenges faced by the region's countries in the period was the Zika epidemic, which spread throughout the Americas in 2015 and 2016, causing a sharp increase in birth anomalies and the neurological disorder Guillain-Barre syndrome.

Other PAHO support for member countries included assistance in responding to natural disasters including the 7.8-magnitude earthquake that struck Ecuador in 2016 and the category-5 Hurricane Matthew, which wreaked havoc in the Caribbean that same year. "Climate change affects all countries, but some populations are more at risk," Etienne said, noting that the Caribbean islands are particularly vulnerable to the effects of climate change on their environments and the health of their populations.

In the area of noncommunicable diseases (NCDs), which are the leading causes of death and disability in countries throughout the Americas, the report details PAHO-supported progress by countries in implementing legislative, regulatory, and fiscal measures to reduce NCD risk factors. These measures include taxes on sugar-sweetened beverages, front-of-package labelling of processed food products, restrictions on marketing of unhealthy products to children, and implementation of tobacco control measures such as graphic warnings on packages and legislation on smoke-free public spaces.

"Other challenges we have faced include the need to reduce financial, geographical and cultural barriers to accessing health services," said Etienne.

Ambassadors from several countries responded to Etienne's remarks by underlining the importance of PAHO's work and Etienne's leadership over the past five years and pledging continued support for the organization. 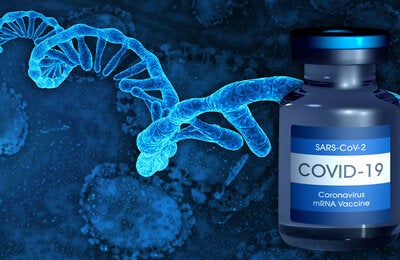 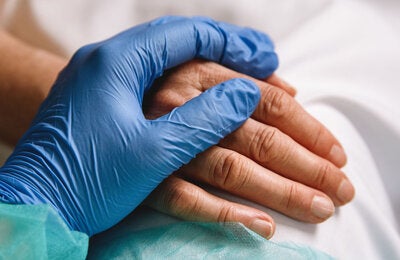 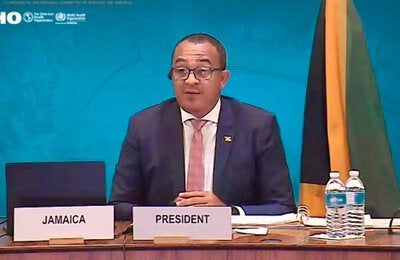