Cases of dengue in the Americas exceeded 3 million in 2019 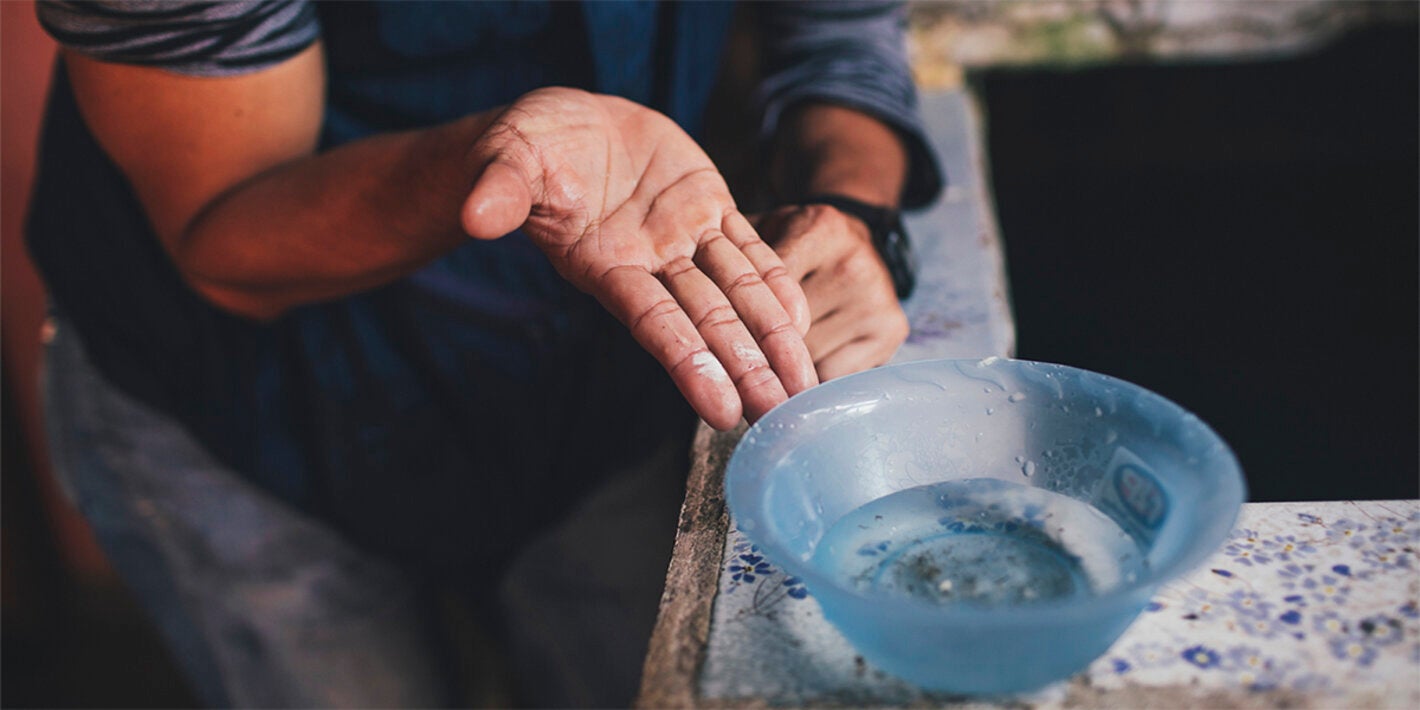 PAHO urges continued actions to reduce mosquito breeding sites, and stresses that the health sector’s priority is to prevent deaths

Washington, DC, 12 February 2020 (PAHO)- The Americas reported more than 3 million cases of dengue in 2019, the largest number recorded in the Region so far, according to the latest epidemiological update from the Pan American Health Organization (PAHO).

“Despite the increase in the number of cases in 2019, thanks to intense efforts from the countries, the case fatality rate -or the percentage of cases of dengue that progress to death- has been kept below the expected 1% (0.05% in 2019)”

These figures exceeded the 2.4 million cases reported in 2015 during the previous largest dengue epidemic in the history of the Region. That year, almost 1400 people died of dengue.

“Despite the increase in the number of cases in 2019, thanks to intense efforts from the countries, the case fatality rate -or the percentage of cases of dengue that progress to death- has been kept below the expected 1% (0.05% in 2019),” said Marcos Espinal, Director of the Department of Communicable Diseases and Environmental Determinants of Health. In 2019, more than 1500 died of dengue.

Although the Region is emerging from an epidemic year, it is expected that 2020 will also experience a high level of cases. So far this year, more than 125,000 cases of dengue have been reported, including 27 deaths (a case fatality rate of 0.021%). According to the PAHO epidemiological update, Bolivia, Honduras, Mexico and Paraguay have reported more cases of dengue in the first 4 weeks of 2020 than during the same period of 2019.

PAHO urges families, communities and authorities at all levels to continue implementing measures to eliminate mosquito breeding sites, which is key to reducing transmission of the disease.

“The priority for the health sector is to avoid deaths,” said Jose Luis San Martin, Regional Advisor for Dengue at PAHO. San Martin recommends that people living in areas where the disease is circulating do not self-medicate and that they consult a health professional when dengue is suspected. The most common symptoms of the disease include sudden onset of high fever, headache and pain behind the eyes, body pains and generally feeling unwell.

The Organization also calls on its Member States to strengthen disease surveillance, review emergency plans, and ensure adequate training for health professionals to ensure timely diagnosis and to properly manage and treat patients with dengue in order to avoid deaths from the disease.

In 2019, PAHO provided training to medical and paramedical personnel from 39 countries in the Region based on its clinical guidelines for dengue.