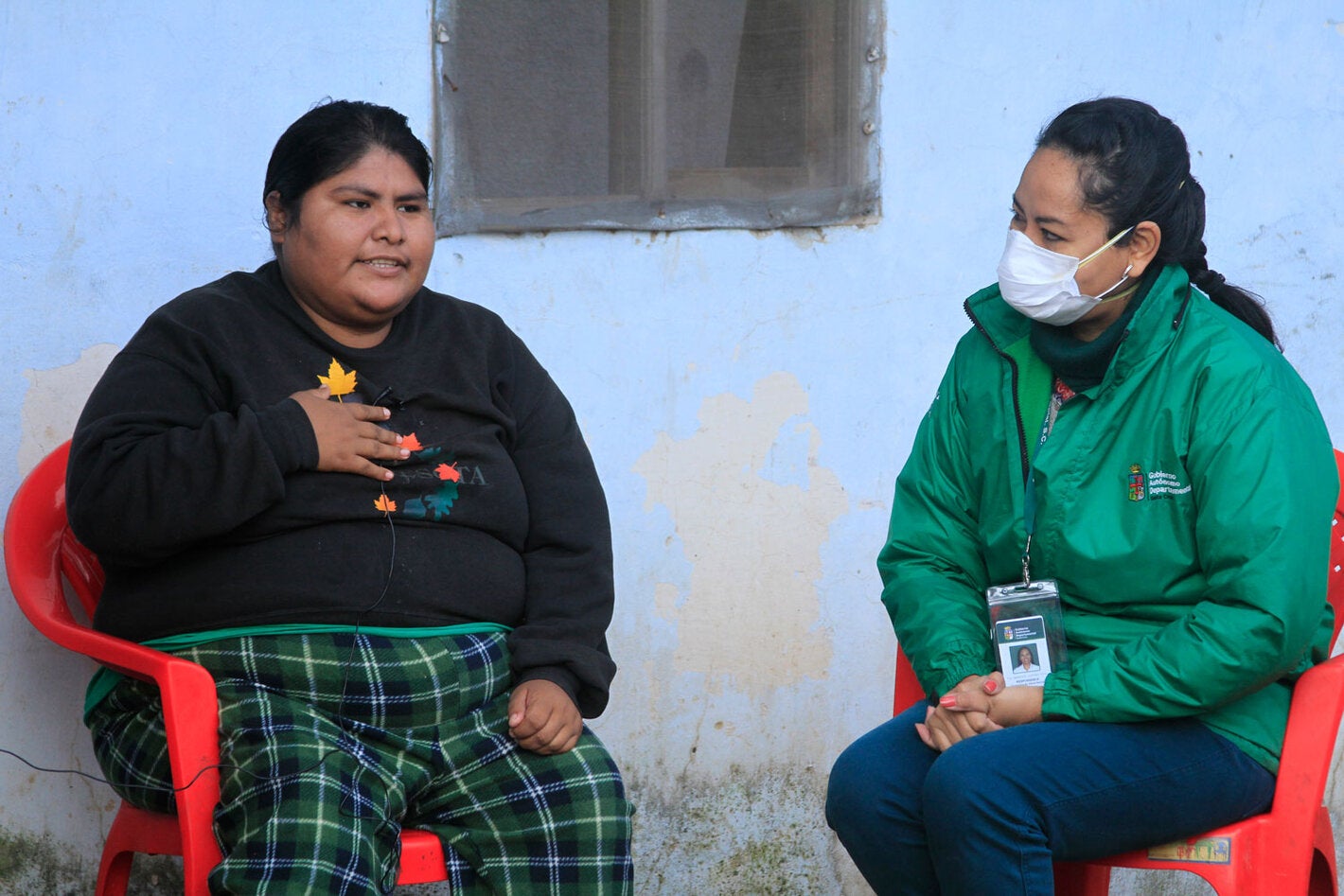 Washington D.C. November 20, 2020 (PAHO) – The Pan American Health Organization (PAHO) introduced a new publication on the deinstitutionalization of psychiatric care that presents strategies to transform mental health care in Latin America and the Caribbean by promoting the treatment of people with mental health conditions within their own communities instead of in institutional settings.

“Community-based care is not only the most effective form of care, it also respects the human rights and dignity of people with mental health conditions,” said PAHO Director, Dr. Carissa Etienne. “We have come a long way toward realizing our goal of more humane, deinstitutionalized treatment, but there is still much more work to be done. Far too many people are still trapped in institutions that do not allow them to fulfill their full potential as human beings.”

Approximately only 2% of health budgets is spent on mental health care in the region, with around 60% of this amount used to fund psychiatric hospitals. Countries in the region have advanced legislation that promotes the transition to community-based mental health services, but only a few nations actually provide community residences for people with severe mental health disorders. In recent years, the region has had some successful experiences with the development of national deinstitutionalization plans, regulations and community based mental health services and these can be used as examples to expand community-based care.

The deinstitutionalization publication compiles the results and lessons learned from a review of the existing literature, a series of seminars organized with country health authorities and a survey of persons in leadership positions within regional health care systems. Barriers to deinstitutionalization include low spending on mental health care, too few mental health workers, inconsistent advocacy and a critical lack of political support.

The document promotes strategies for:

Dr. Renato Oliveira e Souza, PAHO´s Unit Chief of Mental Health and Substance Use noted that, “Despite the commitment of the Caracas Declaration, we have not advanced nearly as much as we had hoped. We know how to achieve deinstitutionalization based on evidence-based strategies. But we must work harder to develop the will and financial resources to implement them.”

In November 1990, PAHO and the WHO, with the co-sponsorship of international, regional, and national mental health and related institutions, organized the Regional Conference for the Restructuring of Psychiatric Care in Latin America, held in Caracas, Venezuela. The resulting Caracas Declaration was adopted by 200 participants in 11 countries and resulted in nations making commitments to advance the provision of mental health care beyond the hospital-asylum model.