The Dutch military forces, that are PAHO/WHO partners in Hurricane Dorian relief efforts, have evacuated a pregnant woman from Abaco who required urgent, specialized medical attention.

The young woman, who was 8-months pregnant, arrived yesterday at the Marsh Harbour Healthcare Centre and was immediately attended by staff from the clinic, which is partially operational 24-hours a day with a body of staff that rotate every 5 days and live in the clinic.

Bad weather conditions in the afternoon and evening delayed evacuation of the Dutch military helicopter, but the woman was treated and stabilized by health care staff from the clinic until the evacuation could take place.

The Dutch military forces arrived yesterday in the Netherlands Royal Navy vessel – HNLMS Johan de Witt. The ship contains a hospital, as well as vehicles for land, air and marine transport, and a team of health professionals, engineers and marines from the Netherlands, France and Germany, that will support the country and other health partners on the principle of health for all.

Yesterday, the Chief Medical Officer of the Bahamas, Dr. Pearl McMillan, and Deputy Medical Officer, Dr. Delon Brennon, met with representatives of the Dutch military forces in Abaco to coordinate their support in order to better serve the needs of the population most affected by the Hurricane.

The team will focus their work in Marsh Harbour and north Abaco, two of the most affected areas. They will provide medical care, cleaning and emergency efforts in health centers, support for disease surveillance, and will also remove any vehicles and infrastructure that are blocking access to clinics on the island.

PAHO/WHO Trinidad and Tobago Country Office supports the Ministry of Health’s capacity for testing, collection, and processing of clinical and epidemiological data for COVID-19.
24 Jun 2020 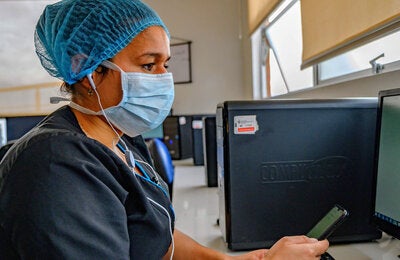 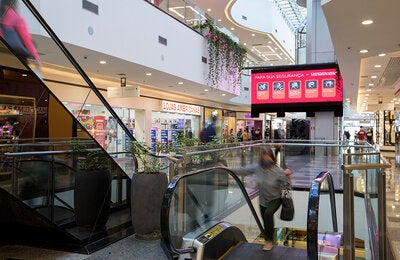