WHO reports progress in the fight against tobacco epidemic 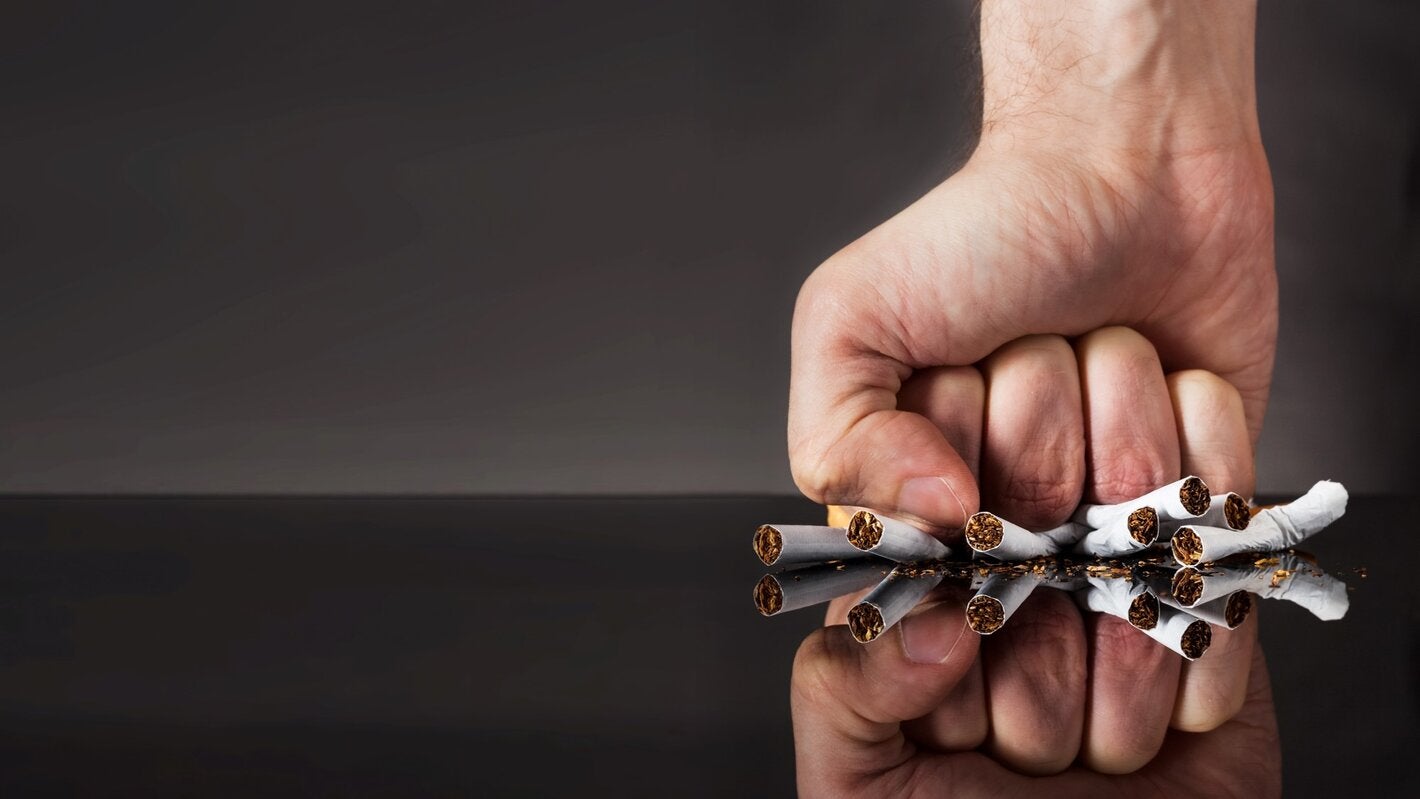 Many countries are making progress in the fight against tobacco, but a new World Health Organization report shows some are not addressing emerging nicotine and tobacco products and failing to regulate them.

More than four times as many people are now covered by at least one WHO-recommended  tobacco control measure as compared with 2007. The six MPOWER measures are monitoring tobacco use and preventive measures; protecting people from tobacco smoke; offering help to quit; warning about the dangers of tobacco; enforcing bans on advertising, promotion and sponsorship; and raising taxes on tobacco.

Some 5.3 billion people are now covered by at least one of these measures - more than four times the 1 billion who were covered in 2007.

More than half of all countries and half the world’s population are now covered by at least two MPOWER measures at the highest level of achievement. This reflects an increase of 14 countries and almost one billion more people since the last report in 2019.

More than half of the world’s population are exposed to tobacco products with graphic health warnings.  However, progress has not been even across all MPOWER measures. Some measures like raising tobacco taxes have been slow to move and 49 countries remain without any MPOWER measures adopted.

For the first time, the 2021 report presents new data on electronic nicotine delivery systems, such as ‘e-cigarettes’. These products are often marketed to children and adolescents by the tobacco and related industries that manufacture them, using thousands of appealing flavours and misleading claims about the products..

WHO is concerned that children who use these products are up to three times more likely to use tobacco products in the future.  The Organization recommends governments to implement regulations to stop non-smokers from starting to use them, to prevent renormalization of smoking in the community, and to protect future generations..

“Nicotine is highly addictive. Electronic nicotine delivery systems are harmful, and must be better regulated,” said Dr Tedros Adhanom Ghebreyesus, WHO Director-General, “Where they are not banned, governments should adopt appropriate policies to protect their populations from the harms of electronic nicotine delivery systems, and to prevent their uptake by children, adolescents and other vulnerable groups.”.

Currently, 32 countries have banned the sale of electronic nicotine delivery systems (ENDS). A further 79 have adopted at least one partial measure to prohibit the use of these products in public places, prohibit their advertising, promotion and sponsorship or require the display of health warnings on packaging. This still leaves 84 countries where they are not regulated or restricted in any way.

Michael R. Bloomberg, WHO Global Ambassador for Noncommunicable Diseases and Injuries and founder of Bloomberg Philanthropies, said “More than 1 billion people around the world still smoke. And as cigarette sales have fallen, tobacco companies have been aggressively marketing new products – like e-cigarettes and heated-tobacco products – and lobbied governments to limit their regulation. Their goal is simple: to hook another generation on nicotine. We can’t let that happen.”

Dr Rüdiger Krech, Director of the Health Promotion Department at WHO, highlighted the challenges associated with their regulation. “These products are hugely diverse and are evolving rapidly. Some are modifiable by the user so that nicotine concentration and risk levels are difficult to regulate. Others are marketed as ‘nicotine-free’ but, when tested, are often found to contain the addictive ingredient. Distinguishing the nicotine-containing products from the non-nicotine, or even from some tobacco-containing products, can be almost impossible. This is just one way the industry subverts and undermines tobacco control measures.”

The proportion of people using tobacco has declined in most countries, but population growth means the total number of people smoking has remained stubbornly high. Currently, of the estimated 1 billion smokers globally, around 80% of whom live in low- and middle-income countries (LMICs). Tobacco is responsible for the death of 8 million people a year, including 1 million from second-hand smoke.

While ENDS should be regulated to maximize protection of public health, tobacco control must remain focused on reducing tobacco use globally. MPOWER and other regulatory measures can be applied to ENDS.

The eighth WHO Report on the global tobacco epidemic launched today summarizes national efforts to implement the most effective demand reduction measures from the WHO Framework Convention on Tobacco Control (WHO FCTC) that are proven to reduce tobacco use. These measures are known collectively as “MPOWER”.

The MPOWER interventions, have been shown to save lives and reduce costs from averted healthcare expenditure. The first MPOWER report was launched in 2008 to promote government action on six tobacco control strategies in-line with the WHO FCTC to:

The WHO report on the global tobacco epidemic, 2021, finds that:

For each MPOWER measure, there have been new countries that have implemented some of the measures at the best practice level since the last report: