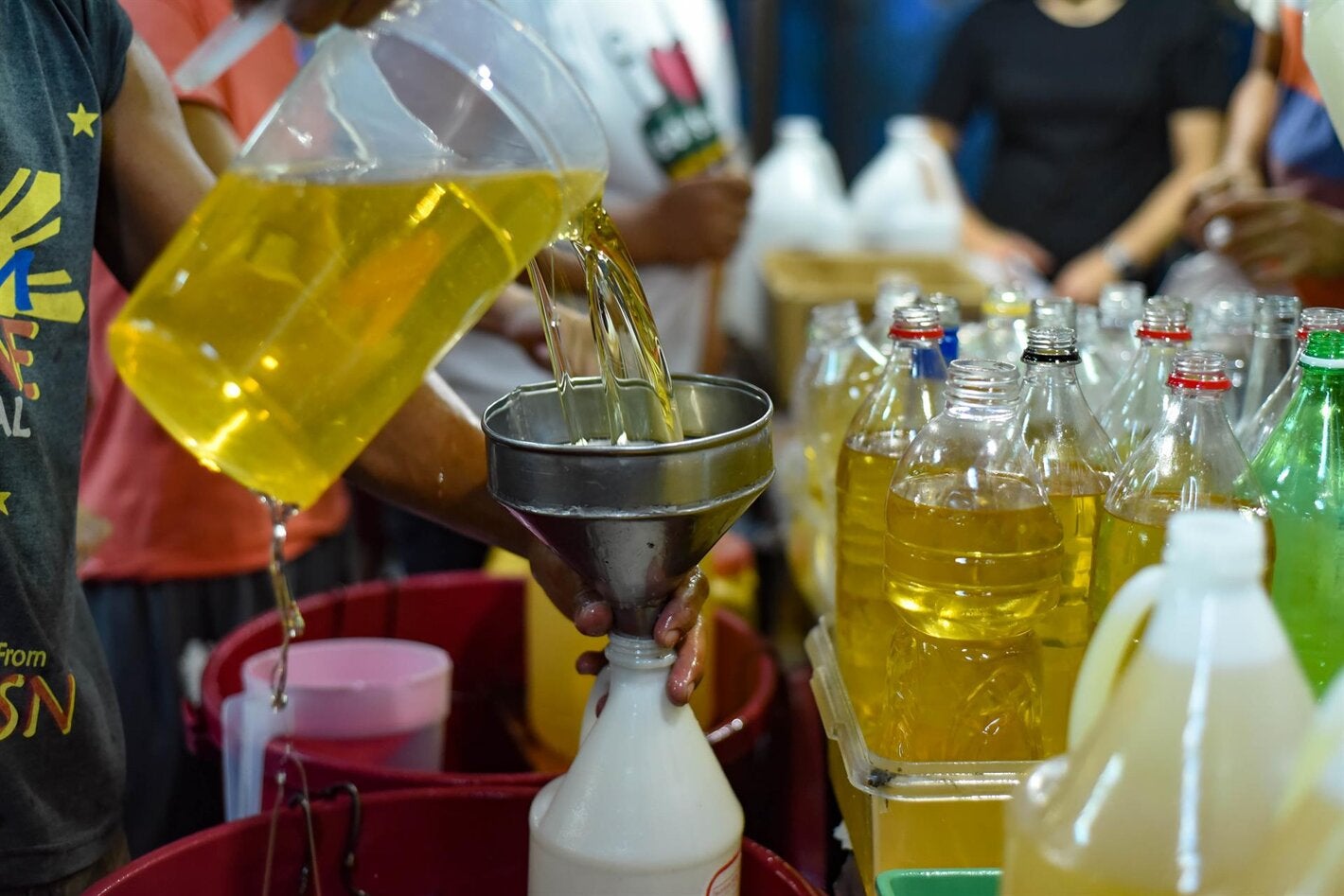 Geneva, 7 December 2021.- Forty countries now have best-practice trans fat elimination policies in effect, protecting 1.4 billion people around the world from this deadly food compound, according to a new report released today by the World Health Organization (WHO). The report showed that 940 million people living in high-income countries are protected by best-practice policies, but no one living in low-income countries is protected.

Trans fat is an artificial compound that can be found in cakes, cookies, biscuits, packaged foods, cooking oils and spreads and is linked to increased risk of heart attacks and death from heart disease. Eliminating trans fat from the global food supply could save lives and reduces the burden on health care by preventing heart attacks.

This year, best practice policies came into effect in Brazil, Peru, Singapore, Turkey, United Kingdom and the European Union. Since May 2020, Bangladesh, India, Paraguay, the Philippines and Ukraine have also passed best-practice trans fat elimination policies, marking important progress for WHO’s initiative to achieve the global goal to eliminate industrially produced trans fat by 2023.  However, the countries with the most trans fat in their food supply have yet to pass these critical policies.

“I congratulate all the countries which have developed regulations and are implementing best-practice trans fat elimination policies,” said World Health Organization (WHO) Director General Dr. Tedros Adhanom Ghebreyesus. “But the clock is ticking on our call to accomplish the global goal of eliminating industrially produced trans fat by 2023. The first-ever global elimination of a risk factor for noncommunicable diseases is within our reach; all countries must act now to protect their people from this harmful and unnecessary compound.”

“Governments have a responsibility to protect their people from this toxic ingredient, and it’s never been more urgent,” said Dr. Tom Frieden, President and CEO of Resolve to Save Lives, an initiative of Vital Strategies. “Prioritizing trans fat elimination will reduce preventable deaths from heart disease, and reducing cardiovascular disease will also make people more resilient against infectious diseases, including COVID-19.” Progress must be accelerated to reach WHO’s 2023 goal of eliminating industrially produced trans fat from the global food supply. In the past year, many countries were challenged with limited resources caused by the COVID-19 pandemic, restricting policy-making efforts to eliminate trans fat. To date, 42 high-income and upper-middle-income countries successfully passed best-practice TFA policies, but only four lower-middle-income countries and no low-income countries have done so. Currently, 10 out of the 15 countries estimated to have the highest burden of industrially produced trans fat have not adopted a best-practice trans fat policy: Egypt, Iran, Mexico, Azerbaijan, Ecuador, Pakistan, Republic of Korea, Bhutan, Nepal and Australia.

WHO recommends that countries develop, implement and enforce best-practice policies, either through setting trans fat limits or banning partially hydrogenated oils (a major source of trans fat in food). Additional recommended approaches include:

About Resolve to Save Lives

Resolve to Save Lives is an initiative of the global health organization Vital Strategies focused on preventing 100 million deaths from heart disease and making the world safer from epidemics. It is led by Dr. Tom Frieden, former director of the US Centers for Disease Control and Prevention. To find out more visit: https://www.resolvetosavelives.org or Twitter @ResolveTSL.

Vital Strategies is a global health organization that believes every person should be protected by a strong public health system. We work with governments and civil society in 73 countries to design and implement evidence-based strategies that tackle their most pressing public health problems. Our goal is to see governments adopt promising interventions at scale as rapidly as possible.

To find out more, please visit www.vitalstrategies.org or Twitter @VitalStrat