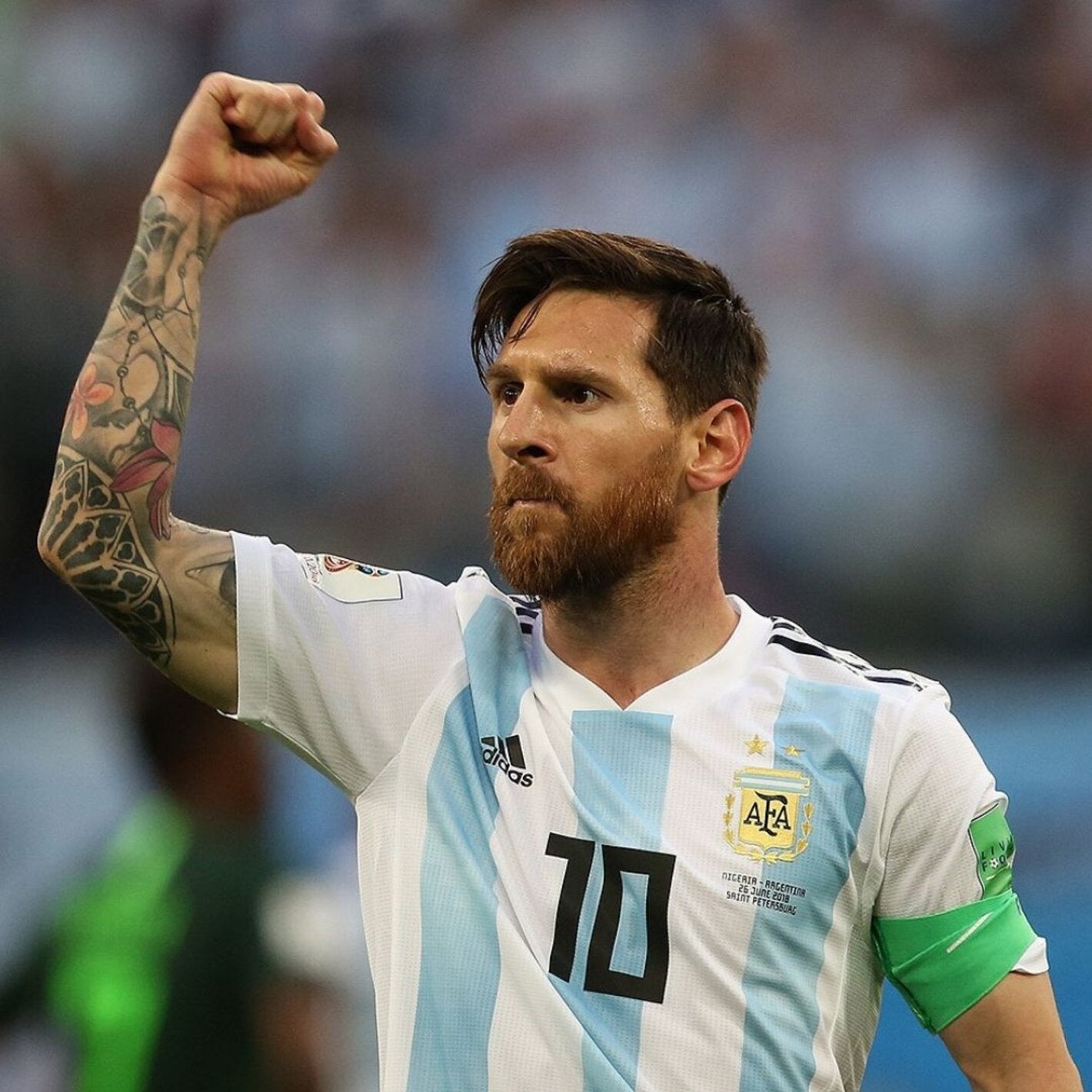 The 30-second spot (https://vimeo.com/90874918) was produced by the FC Barcelona Foundation, the Global Health Institute of Barcelona (ISGlobal), the Messi Foundation and the Inter-American Development Bank (IDB) to aid the fight against the disease and to promote the documentary "Chagas' disease: silent killer."

The Pan American Health Organization/World Health Organization (PAHO/WHO) joined the producers in disseminating the video to amplify its messages and to generate awareness on World Health Day, observed every April 7. The day's theme for 2014 is the serious and growing threat of insect-transmitted diseases, under the slogan "Small bites, big threats."

"Chagas is a silent disease," Messi says. "Millions of children and adults suffer from it worldwide, and in many cases they die". He adds that "to combat it we need more resources and more medications."  Messi calls for more awareness of the disease so that people at risk of being infected will get tested and, if necessary, treated.

Chagas' Disease, or American trypanosomiasis, is transmitted to people through the bites of triatomine bugs, also known as kissing bugs. These live in the cracks and holes of dirt walls or thatch roofs in poorly constructed houses. The bite provokes scratching, which forces the bug's infected feces into the victim's bloodstream.

If treated in its initial stages, Chagas' Disease has a cure rate of almost 100%. But estimates show that only some 10% of the people infected receive treatment and that the disease-or its cardiac or digestive complications-kills around 12,000 persons each year worldwide. Most infections are chronic.

"Chagas' Disease  is a forgotten disease that largely affects the rural and periurban poor," says Dr. Marcos Espinal, Director of the PAHO/WHO Department of Communicable Diseases and Health Analysis. He adds that the disease "is not a focus of pharmaceutical research, which reduces the possibility of new therapeutic research."

In the Americas, the 21 countries where Chagas' disease is endemic spend over $55 million each year to prevent, control and manage the disease. According to Espinal, "We need greater investments to accelerate actions and stimulate new medical and diagnostic resources", so that more people will be able to find out that they have the disease and get prompt treatment.

PAHO works with the countries of the Americas to improve their people's health and quality of life. Founded in 1902, it is the world's oldest international public health organization. It also acts as the World Health Organization Regional Office for the Americas and is the specialized health agency of the Inter-American system.