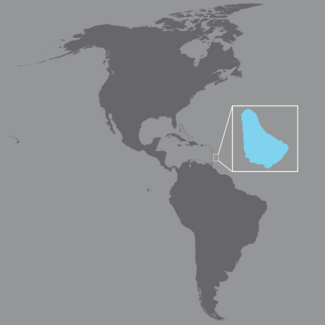 PAHO in the Caribbean

There is a long history of PAHO involvement in the Caribbean since Zone Offices were created in 1951 before any of the territories had gained their independence. The Zone I office in Caracas, Venezuela, had the responsibility for technical cooperation with the Caribbean Territories.

In the 1960s, as the countries became independent and formally joined PAHO as individual sovereign states, the role of the Zone Offices changed. In this post-independence era, the first English-speaking Caribbean country to join PAHO was Jamaica on August 23, 1962. Other countries gained membership with the organization in the following order:

As the role of the Zone Offices changed Country Offices were created, each headed by a representative of the Director. In 1975 the Zone Offices were designated Area Offices but Caracas still retained responsibility for much of the technical cooperation in the English-speaking Caribbean sub-region.

In 1978 the Office of Caribbean Program Coordination was established in Barbados in recognition of the commonality of health problems in the sub-region. This similarity of health systems originated in the common historical development and the long-standing tradition of collaboration in health among these countries. Many of the resources were transferred from Caracas.

At this time, in addition to the Office of Caribbean Program Coordination, the English-speaking Caribbean is served by Country Offices headed by PAHO/WHO Representatives (PWRs) in:

All countries have access to all PAHO resources located at the Regional level, in other Country Offices, and in other PAHO Centers through their designated PAHO/WHO Representative. The PAHO Centers are:

PAHO can mobilize resources from selected national Centers of Excellence with which it has Collaborative Agreements. These are known as WHO or PAHO Collaborating Centers.

Please click on the link below for information pertaining Member States and Quota Contributions: