World Health Day: Experts to discuss hypertension in the Americas 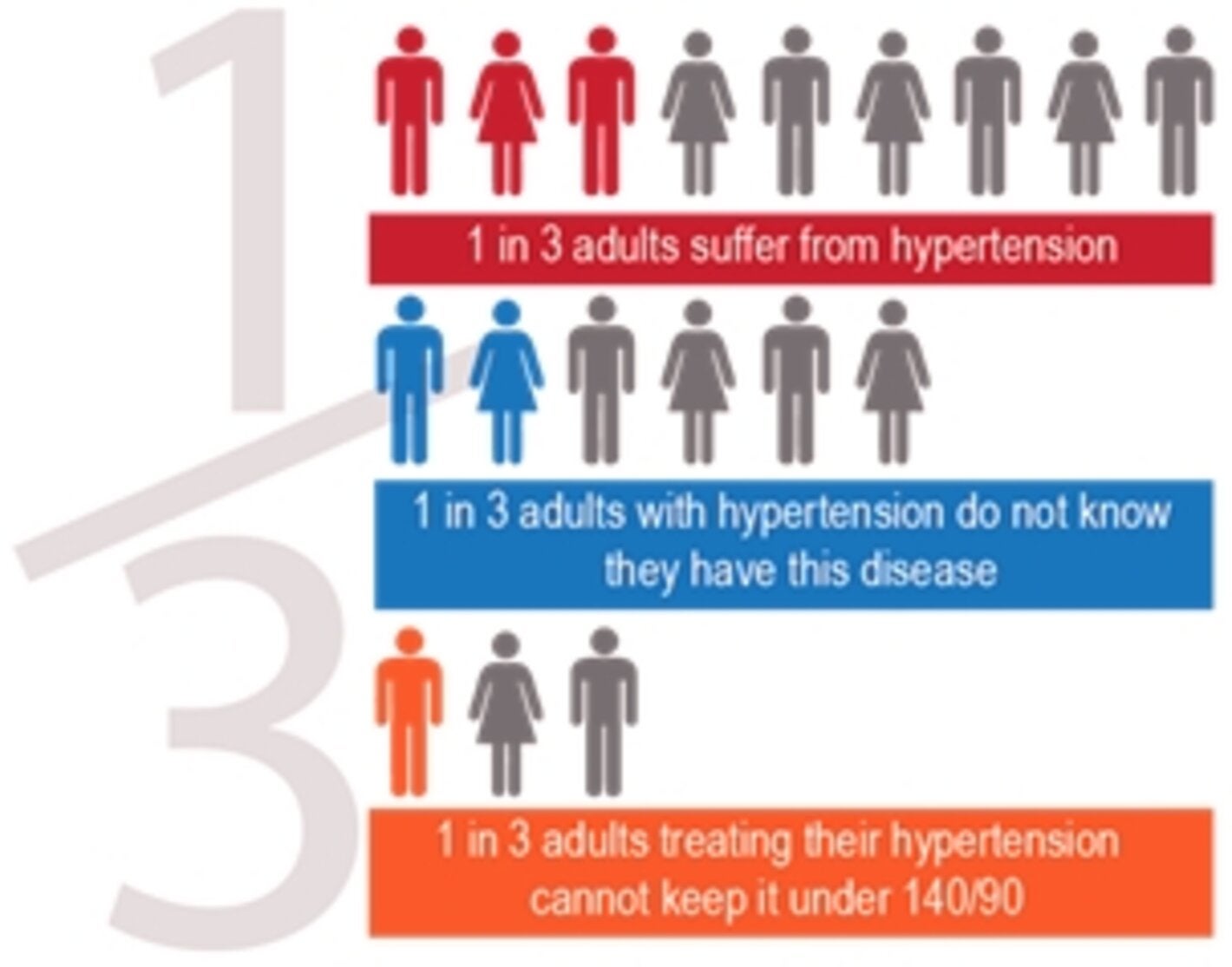 What:  High blood pressure is the leading risk factor for death worldwide. One in three adults has hypertension, which increases the risk of heart attacks, strokes and kidney failure. This is the theme of this year's World Health Day, which is celebrated every April 7. In observance of World Health Day, the Pan American Health Organization (PAHO) convenes a panel of experts to talk about this problem and its impact in the Americas.

Context: Hypertension, which is the topic of this year's World Health Day, is the leading risk factor for death worldwide. Although 30% of the adult population suffers from blood pressure above 140/90 mmHg, a third of those who suffer it do not know they have this disease. One in three people being treated for hypertension fail to keep their blood pressure below 140/90.

It increases the risk of myocardial infarction, stroke, and kidney failure. It can also cause blindness and heart failure. The risk of developing any of these complications is higher if hypertension is not controlled (ie, if it is not less than 140/90), and if other risk factors such as tobacco, obesity, and diabetes exist.

Cardiovascular diseases are the leading cause of death in the majority of the countries of the Americas, where they cause 1.9 million deaths per year.

Several countries in the Americas have made progress in controlling hypertension and have achieved reductions in mortality from cardiovascular disease in the population.

World Health Day 2013 is celebrated every April 7 to commemorate the anniversary of the founding of the World Health Organization in 1948. Each year a theme is chosen for the day that highlights a priority area of concern for global public health. 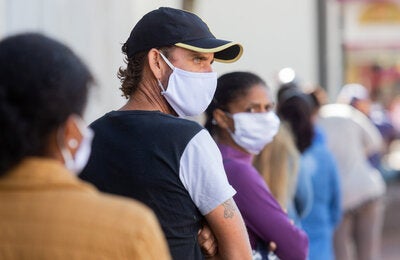