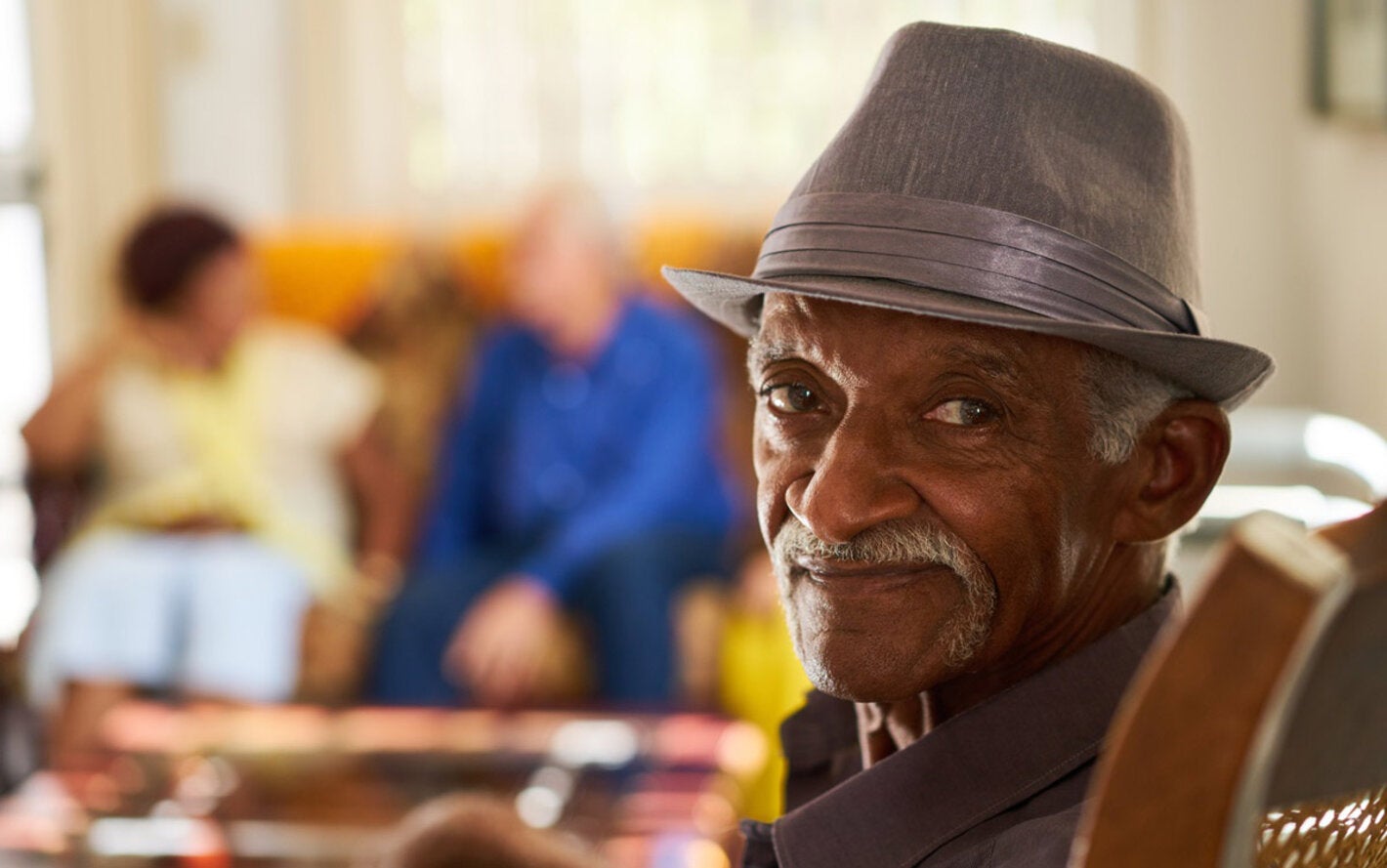 September 2, 2021 - Only a quarter of countries worldwide have a national policy, strategy or plan for supporting people with dementia and their families, according to the WHO’s ‘Global status report on the public health response to dementia’, released today.

10.3 million people living with Dementia in the Americas

Dementia is caused by a variety of diseases and injuries that affect the brain, such as Alzheimer’s disease or stroke. It affects memory and other cognitive functions, as well as the ability to perform everyday tasks. In the Region of the Americas, the disability associated with dementia is a key driver of costs related to the condition, it affects 68% more women than men, in the population over 60. In 2019, the cost of dementia in the Region was estimated to be US$ 364 billion. Globally, dementia costs US$ 1.3 trillion and is projected to increase to US$ 1.7 trillion by 2030, or US$ 2.8 trillion if corrected for increases in care costs.

“Dementia robs millions of people of their memories, independence and dignity, but it also robs the rest of us of the people we know and love,” said Dr Tedros Adhanom Ghebreyesus, Director-General of the World Health Organization. “The world is failing people with dementia, and that hurts all of us. Four years ago, governments agreed a clear set of targets to improve dementia care. But targets alone are not enough. We need concerted action to ensure that all people with dementia are able to live with the support and dignity they deserve.”

The report highlights the urgent need to strengthen support at national level, both in terms of care for people with dementia, and in support for the people who provide that care, in both formal and informal settings.

In 2019, carers spent on average five hours a day providing support for daily living to the person they were caring for with dementia; 70% of that care was provided by women (almost 77% in the Region of the Americas). Given the financial, social and psychological stress faced by carers, access to information, training and services, as well as social and financial support, is particularly important. Currently, 75% of countries report that they offer some level of support for carers, although again, these are primarily high-income countries.

A series of unsuccessful clinical trials for treatments for dementia, combined with the high costs of research and development, led to declining interest in new efforts. There has, however, been a recent increase in dementia research funding, mainly in high-income countries such as Canada, the United Kingdom and the United States of America. The latter increased its annual investment in Alzheimer’s disease research from US$ 631 million in 2015 to an estimated US$ 2.8 billion in 2020.

"To have a better chance of success, dementia research efforts need to have a clear direction and be better coordinated,” said Dr Tarun Dua, Head of the Brain Health Unit at WHO. “This is why WHO is developing the Dementia Research Blueprint, a global coordination mechanism to provide structure to research efforts and stimulate new initiatives.” An important focus of future research efforts should be the inclusion of people with dementia and their carers and families. Currently two-thirds of countries reporting to the Global Dementia Observatory involve people with dementia “rarely” or not at all.

More positively, countries in all regions have made good progress in implementing public awareness campaigns to improve public understanding of dementia, with strong leadership by civil society. Two-thirds of countries reporting to the Observatory have run awareness-raising campaigns. And two-thirds have taken action to improve the accessibility of physical and social environments for people with dementia and to provide training and education to population groups outside the health and social care sector, such as volunteers, police, fire services and first responders.

The ‘Global status report on the public health response to dementia’ takes stock of progress made to date towards the 2025 global targets for dementia laid out in the WHO’s ‘Global Dementia Action Plan’ published in 2017. It uses data from WHO’s Global Health Estimates 2019 and the Global Burden of Disease study 2019 as well as from WHO’s Global Dementia Observatory (GDO). So far, 62 countries have submitted data to the GDO, 56% of which are high-income and 44% low- and middle-income. Together, these countries represent 76% of people aged 60 years or older. Data are included on issues ranging from national policies and diagnosis, treatment and care, to support for carers and research and innovation.

WHO’s work on the ‘Global dementia action plan`, including the Global Dementia Observatory, has been supported by the Consumers, Health, Agriculture and Food Executive Agency (CHAFEA, an Executive Agency of the European Union), the Governments of Germany, Japan, the Netherlands, Switzerland and the United Kingdom, and the Public Health Agency of Canada.