PAHO Urges Increased Polio Vaccination of Children in the Americas 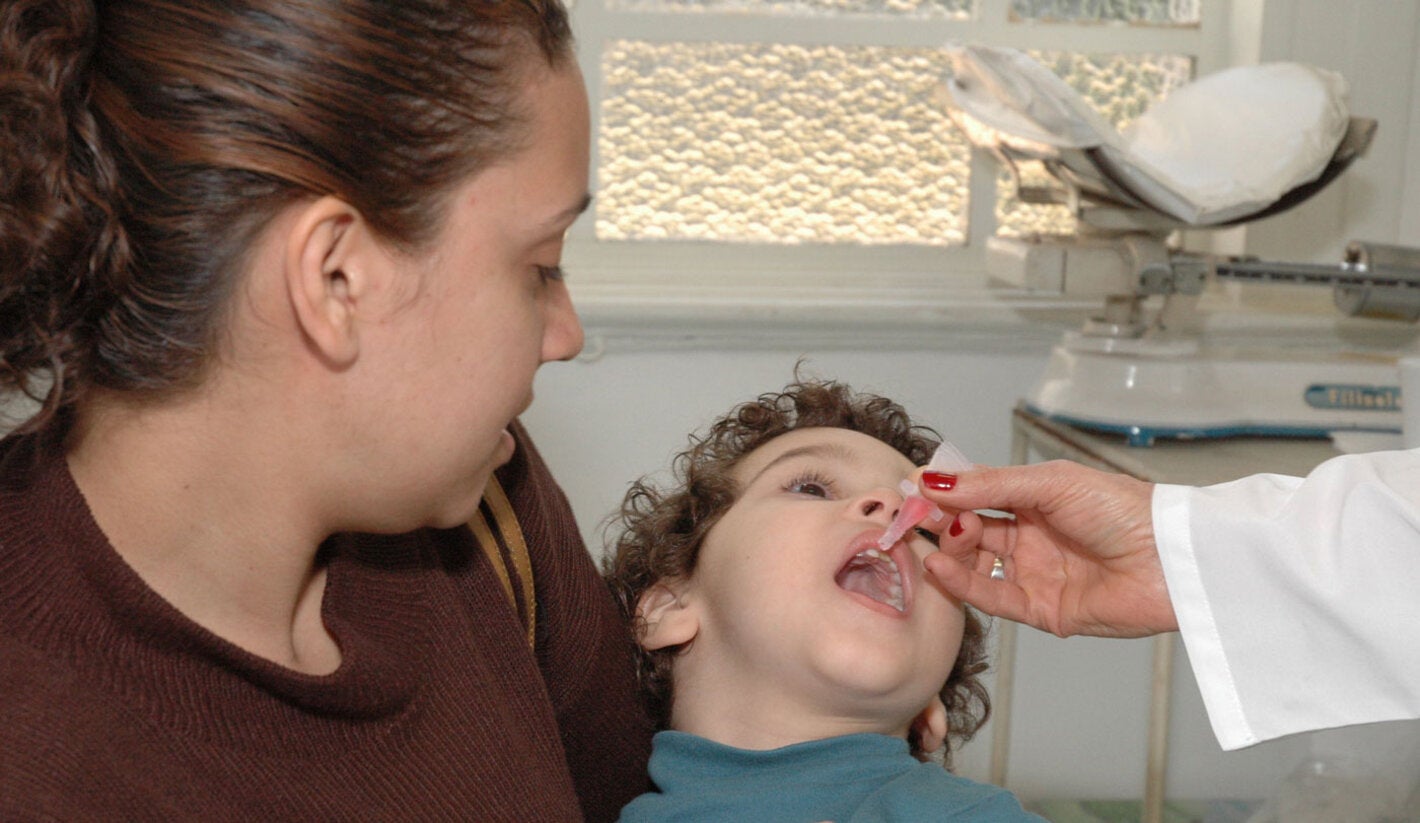 Washington, DC, February 23, 2022 (PAHO)- The Pan American Health Organization (PAHO) is calling on the countries of the Americas to redouble efforts to vaccinate children against polio.  The vaccination rate with all three doses of the polio vaccine stood at 82% in 2020, the lowest since 1994, when the Americas was certified free of the disease.

"The threat of polio reintroduction in the region is real," said Andres de Francisco, PAHO's director of Family, Health Promotion and Life Course. "We cannot go backwards. Avoiding cases of polio depends on having a highly vaccinated child population and strong surveillance of the disease," he added.

Polio is a highly infectious disease caused by poliovirus. The virus, which is transmitted mainly through contact with infected feces, can affect the nervous system and cause paralysis of the legs or arms. In 1975, before widespread immunization, nearly 6,000 children were paralyzed in the region due to polio.

In 2021, the Americas celebrated the 30th anniversary of the last case of wild poliovirus polio in the region. However, if vaccination coverage is not higher than 95% in every municipality and every community, polio could once again cause paralytic disease and return to the region. In 2020, 12 countries reported less than 80% coverage for the third dose of the vaccine.

During the COVID-19 pandemic, many control efforts were suspended and vaccination rates are estimated to have continued to decline, a trend that began even before the pandemic.

On February 17, authorities in Malawi, Africa, declared an outbreak of wild poliovirus type 1 after a case was detected in a young child in the capital city of Lilongwe. The last case of polio in Malawi was reported in 1992 and Africa was declared polio-free in 2020. The viral strain detected in Malawi is genetically related to a wild poliovirus type 1 detected in 2019 and 2020 in Pakistan, one of two countries in the world, along with Afghanistan, where polio remains endemic.

"The recent case of wild poliovirus in Africa is a reminder that when the virus continues to circulate, children around the world are at risk," De Francisco warned. "Countries must do everything possible to ensure that the Americas remain free of the disease, including having high vaccination coverage, a sensitive surveillance system, and an up-to-date polio outbreak response plan," he said. 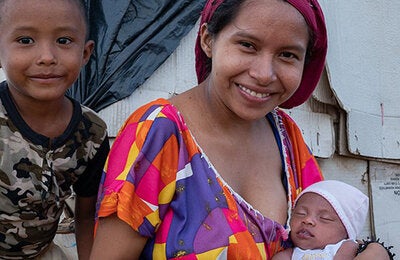 As COVID-19 cases continue to rise in the Americas, many are at risk of developing post-COVID condition
29 Jun 2022
END_OF_DOCUMENT_TOKEN_TO_BE_REPLACED