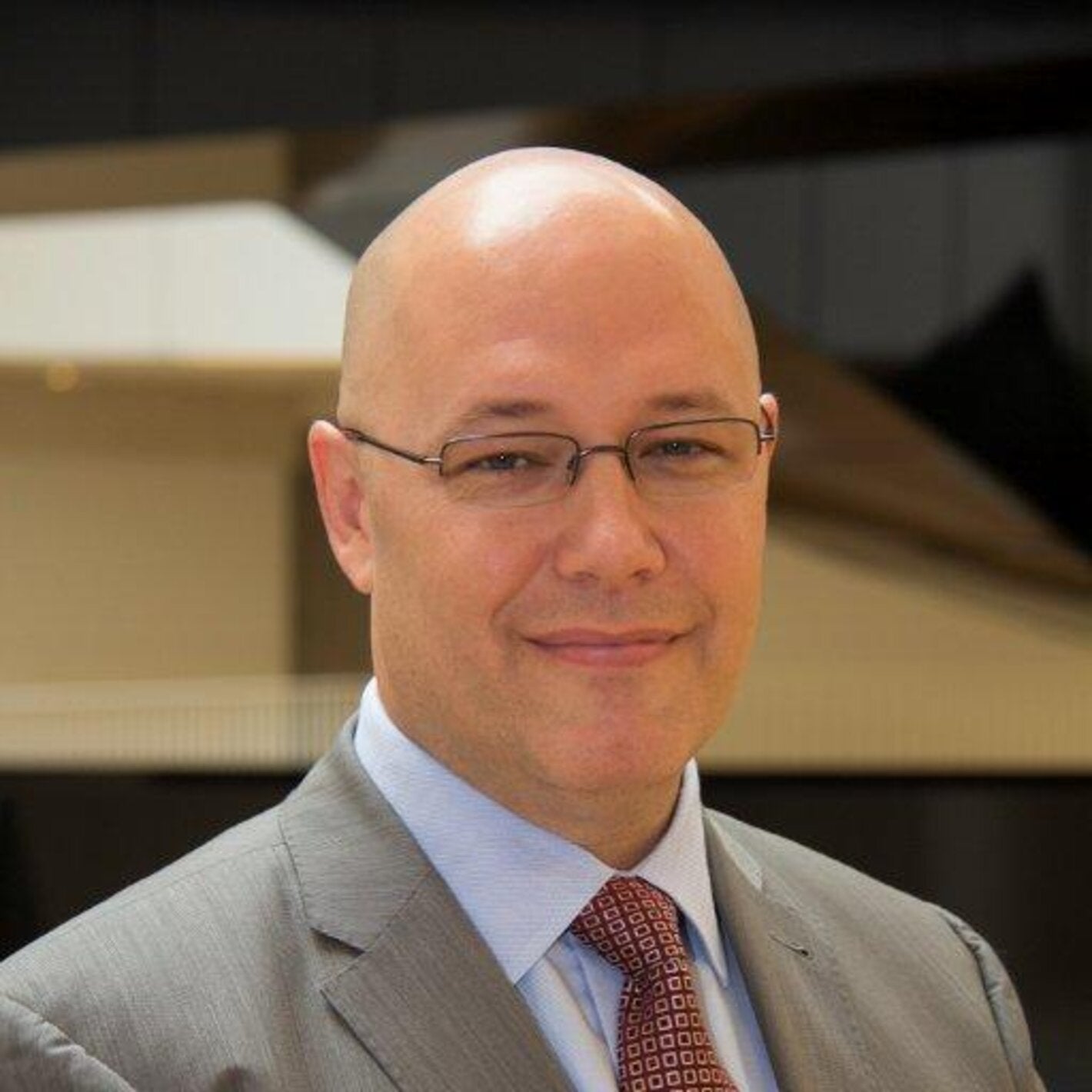 He replaces the Subregional Program Coordinator, Mrs Jessie Schutt-Aine, who led the office from 2015. Mr Chambliss joined the office on 24 May and brings a wealth of knowledge to this new position. A national of the United States of America, he received his bachelor's degree in International Studies in 1991 from American University, in Washington, DC, and obtained an MBA in General Management from IESE Business School, Universidad de Navarra, in Barcelona in 1999. He commenced his career with the United Nations in 1993, when he joined the World Food Program (WFP) as an Emergency Project Officer in Maputo, Mozambique. He later served as Strategic Planner for WFP in Rome, Italy. From 2002-2005 Mr. Chambliss worked at the American Red Cross as Operations Officer and Manager, Program Analysis, in Washington, DC In 2005,

In 2008, he was transferred to the World Health Organization as a Management Officer in the Office of the Assistant Director General for Health Systems and Services. He was subsequently appointed as Head, Program and Resource Management, in the WHO Regional Office for Europe (EURO) in 2013. In July 2015, Mr. Chambliss returned to PAHO as Head of the Office of Country and Subregional Coordination in Washington, DC In 2016, he was reassigned to the post of Director, Department of Planning and Budget, a position he held until the date of this reassignment.

Mr Chambliss stated that he is grateful to be of service to the Caribbean and is eager to continue the technical cooperation for which the office is well known. He stated: “I am privileged to have been given the opportunity to build upon and forge new partnerships to assist this region, particularly as the Caribbean strives to recover from the COVID-19 pandemic. Caribbean countries, including several Small Island Developing States, are currently facing historic economic, public health and economic challenges. My team and I will work assiduously with CARICOM, its regional integration offices, and other partners, to tackle these pressing public health issues. ”

The  Pan American Health Organization (PAHO)  works with the countries of the Americas to improve the health and quality of life of its population.  Founded in 1902, it is the world's oldest international public health agency.  It serves as the Regional Office of WHO for the Americas and is the specialized health agency of the Inter-American system.

The PAHO Subregional Program is responsible for providing subregional technical cooperation and to strengthen PAHO's engagement with the Caribbean Subregional integration mechanisms, the Caribbean Community (CARICOM) and its various bodies and organs; and to build synergistic partnerships with the subregional institutions such as the Caribbean Public Health Agency (CARPHA) and the University of the West Indies (UWI), among others. PAHO's subregional technical cooperation specifically focuses on public health issues which would benefit from economies of scale and for which agreement on proposed collective responses and actions would produce a far greater impact rather than individual country responses. The Subregional Program also plays a role in coordinating among the different PAHO country offices.

Methodological types of studies: indexing and validation of study type filters in the VHL
16 May 2022 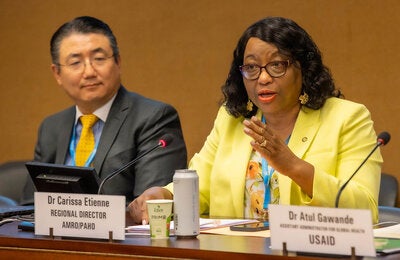