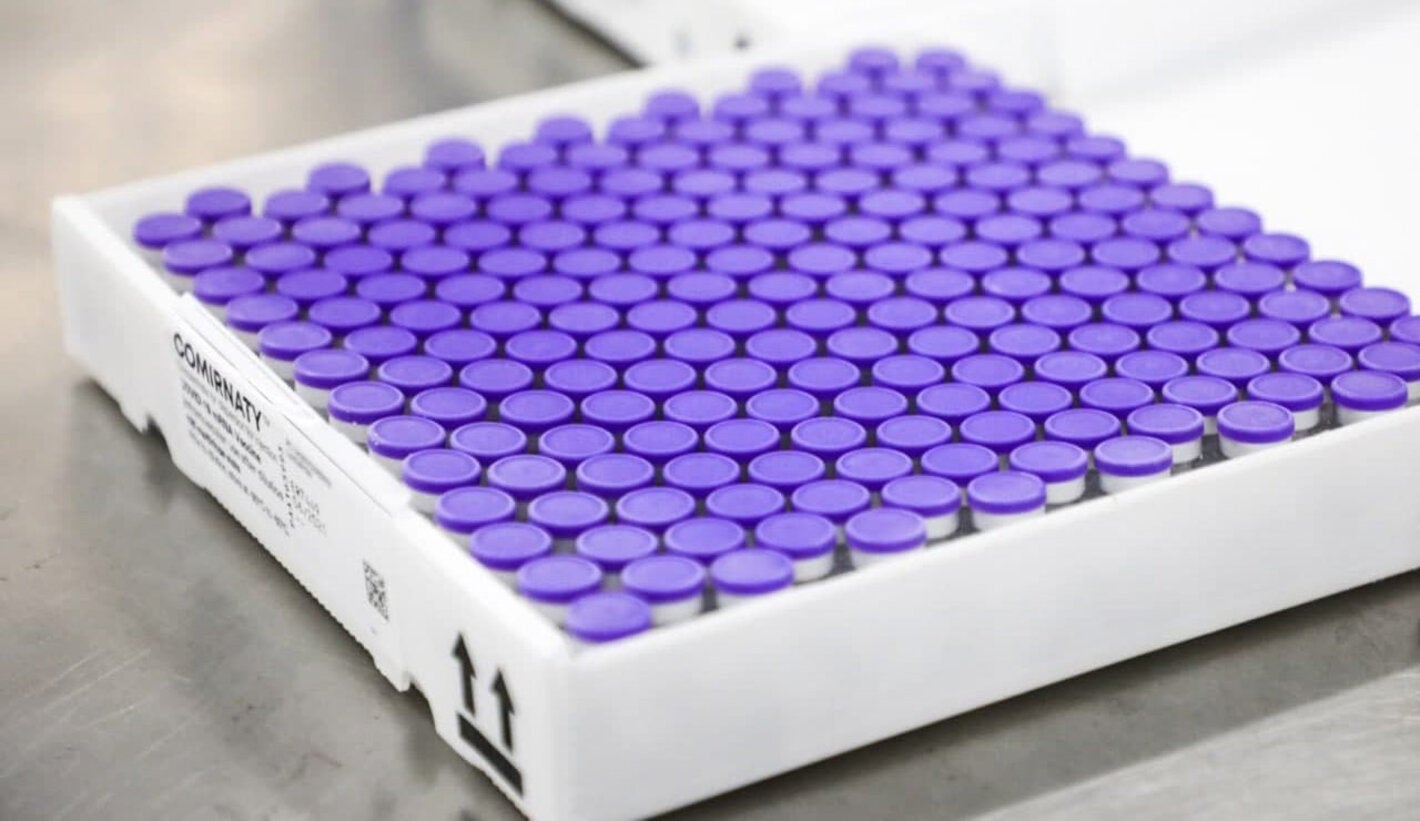 Notes that Region is still reporting over half of the deaths registered globally, but only 3% of the population in some countries in South and Central America have been fully vaccinated so far.

Washington, D.C., July 7, 2021 (PAHO) – Pan American Health Organization Director Carissa F. Etienne today called for increased supplies of COVID-19 vaccines for the Americas, noting that “Millions of people in Latin America and the Caribbean still don’t know when they will have a chance to be immunized.”

“Some countries in South and Central America, where the pandemic has hit particularly hard, have not yet been able to access enough vaccines to fully vaccinate 3% of their populations,” Dr. Etienne told reporters at her weekly media briefing.

She said “PAHO has urged nations with enough vaccines to share them with countries in the Americas that are still struggling. That call is starting to resonate.”

Dr. Etienne noted that “dose donations are helping COVAX substantially expand the availability of vaccines in the next round, with some 60 million doses coming from the United States and over 11 million from Japan, contributing to the expected allocation of some 143 million doses.”

“While we must rely on donations in the short-term, we are already planning for a future scenario in which more supply will be available. PAHO is mapping the demand deficit from our Member States to determine how the Revolving Fund can support countries to meet their future goals with COVID vaccines and other supplies, such as syringes and cold chain equipment,” she added.

The PAHO Director said the 24 million doses of COVAX deployed in the Region so far “have been quickly put to use, and countries are eager for the additional allocations to ship as soon as supplies are available. Our countries know how to deploy vaccines and are ready. But they need more doses, and they need them now.”

She noted that one in four people in the Region “have been fully immunized and over 600 million doses have been administered in the Americas. However, over half of these doses have been applied in just one country, the United States.”

Chile and Uruguay have around 50% of their population fully immunized and Canada has covered over 30%, Dr. Etienne noted.

“But millions of people in Latin America and the Caribbean still don’t know when they will have a chance to be immunized,” she said.

Dr. Etienne also cited the events in Haiti leading to the death of President Moise Jovenel, saying, “PAHO wishes to extend its condolences to his family. We also want to express solidarity with the Haitian people in these uncertain times and reiterate our commitment to advance the country’s health and development. Our organization has a long history of working in Haiti, hand-in-hand with local authorities, health professionals and communities through our country office in Port-au-Prince. We continue to stand with them now and will redouble our efforts.”

Dr. Jarbas Barbosa to be sworn in as new PAHO Director
25 Jan 2023
END_OF_DOCUMENT_TOKEN_TO_BE_REPLACED