WHO highlights glaring gaps in regulation of alcohol marketing across borders 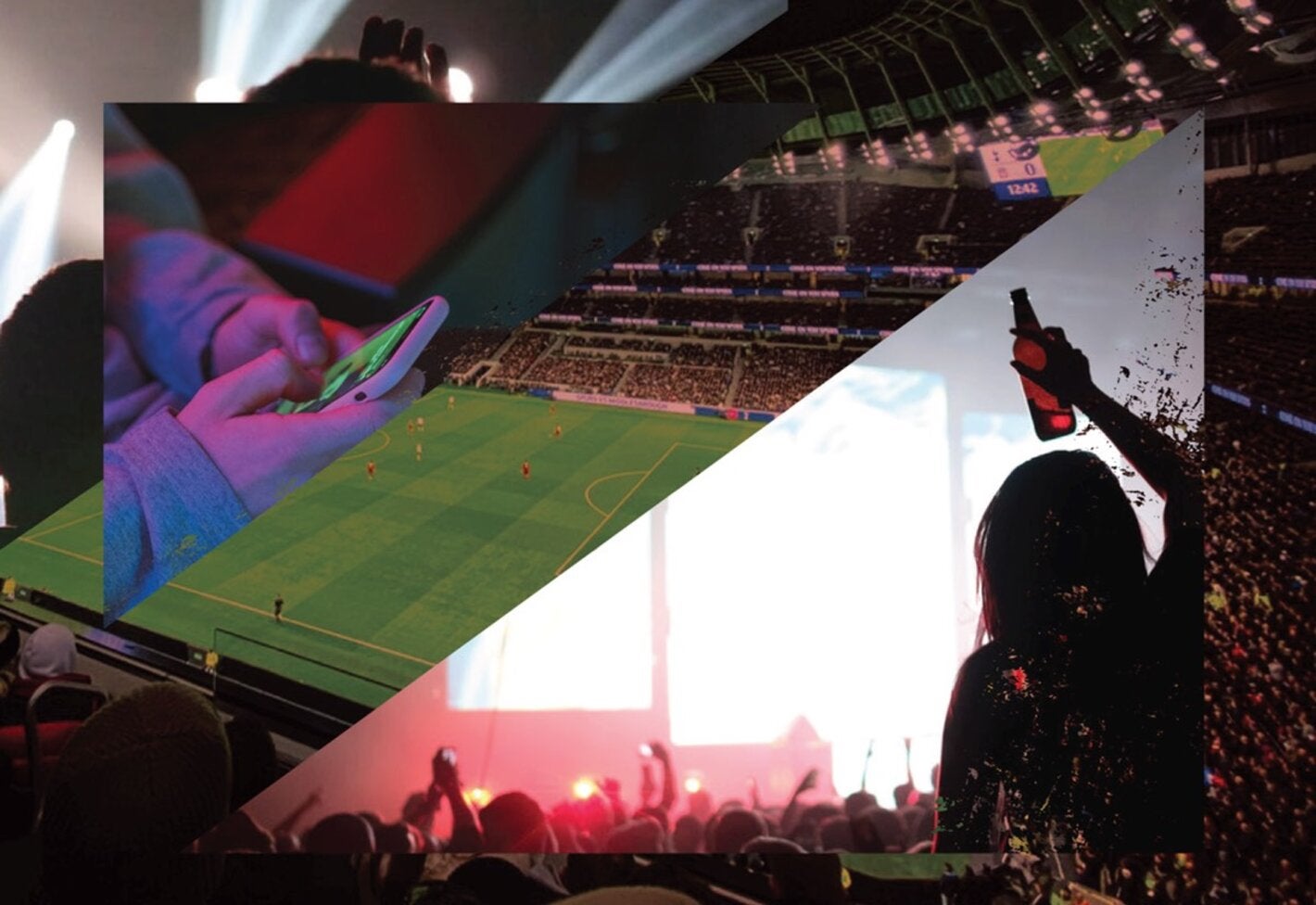 10 May 2022- A new report from the World Health Organization highlights the increasing use of sophisticated online marketing techniques for alcohol and the need for more effective regulation. It shows that young people and heavy drinkers are increasingly targeted by alcohol advertising, often to the detriment of their health.

Reducing the harm from alcohol – by regulating cross-border alcohol marketing, advertising and promotion is the first report from WHO to detail the full extent of the way that alcohol is today being marketed across national borders – often by digital means – and in many cases regardless of the social, economic or cultural environment in receiving countries.

Worldwide, 3 million people die each year as a result of harmful use of alcohol – one every 10 seconds – representing about 5% of all deaths. A disproportionate number of these alcohol--related deaths occur among younger people, with 13.5% of all deaths among those who are 20–39 years of age being alcohol-related.

“Alcohol robs young people, their families and societies of their lives and potential,” said Dr Tedros Adhanom Ghebreyesus, Director-General of the World Health Organization. “Yet despite the clear risks to health, controls on the marketing of alcohol are much weaker than for other psychoactive products. Better, well enforced and more consistent regulation of alcohol marketing would both save and improve young lives across the world.”

A digital revolution in marketing and promotion

One of the biggest changes in recent years to alcohol marketing is the use of sophisticated online marketing. The collection and analysis of data on users’ habits and preferences by global Internet providers has created new and growing opportunities for alcohol marketers to target messages to specific groups across national borders. Targeted advertising on social media is especially effective at using such data, with its impact strengthened by social influencers and sharing of posts between social media users.

One data source quoted in the report calculated that over 70% of media spending of leading alcohol marketers based in the USA in 2019 was through promotions, product placement and online advertisements in social media.

“The rising importance of digital media means that alcohol marketing has become increasingly cross-border”, said Dag Rekve of the Alcohol, Drugs and Addictive Behaviours Unit at the World Health Organization. “This makes it more difficult for countries that are regulating alcohol marketing to effectively control it in their jurisdictions. More collaboration between countries in this area is needed.”

Sponsorship of major sporting events at global, regional and national levels is another key strategy used by transnational alcohol companies (which are gaining increasing dominance in the production and branding of alcohol beverages). Such sponsorship can significantly increase awareness of their brands to new audiences. In addition, alcohol producers engage in partnership with sports leagues and clubs to reach viewers and potential consumers in different parts of the world.

The increasing market of e-sports, including competitive gaming events, is another opportunity to sponsor events and increase brand recognition and international sales. So is product placement in movies and serials, many of which are streamed on international subscription channels. According to an analysis of the 100 highest-grossing box office U.S. movies between 1996 and 2015, branded alcohol was shown in almost half of them.

A focus on marketing to specific audiences

The lack of regulation to address cross-border marketing of alcohol is of particular concern for children and adolescents, women, and heavy drinkers.

Studies have shown that starting to drink alcohol at a young age is a predictor of hazardous drinking in young adulthood and beyond. Furthermore, teenage drinkers are more vulnerable to harm from alcohol consumption than older drinkers. Areas of the world with young and growing populations, such as Africa and Latin America, are being particularly targeted.

In addition, alcohol consumption among women is an important growth sector for alcohol production and sales. While three quarters of the alcohol that the world drinks is consumed by males, alcohol marketers tend to see the lower rate of women drinking as an opportunity to grow their market, often depicting drinking by women as a symbol of empowerment and equality. They organize corporate social responsibility initiatives, on topics such as breast cancer and domestic violence, and engage with women known for their success in areas such as sports or the arts to promote brands of alcohol.

Heavy and dependent drinkers are another target for marketing efforts, since in many countries just 20% of current drinkers drink well over half of all alcohol consumed. Alcohol-dependent people frequently report a stronger urge to drink alcohol when confronted with alcohol-related cues, yet they rarely have an effective way to avoid exposure to the content of the advertising or promotion.

Meanwhile, sustained attention and work by national governments, the public health community and WHO to limit the availability and promotion of tobacco products, with specific attention to the cross-border aspects of tobacco production and marketing, has led to life-saving reductions in global tobacco use and exposure.

The report concludes that national governments need to integrate comprehensive restrictions or bans of alcohol marketing, including its cross-border aspects, in public health strategies. It highlights key features and options for the regulation of cross-border marketing of alcohol and stresses the need for strong collaboration between states in this area.

Drinking alcohol is causally linked to an array of health problems such as mental and behavioural disorders, including alcohol dependence; major noncommunicable diseases such as liver cirrhosis, some cancers and cardiovascular diseases; and injuries and deaths resulting from violence and road traffic crashes.