PAHO: COVID-19 cases in the Americas rose 14% since Jan. 15, but increase is lower than previous period 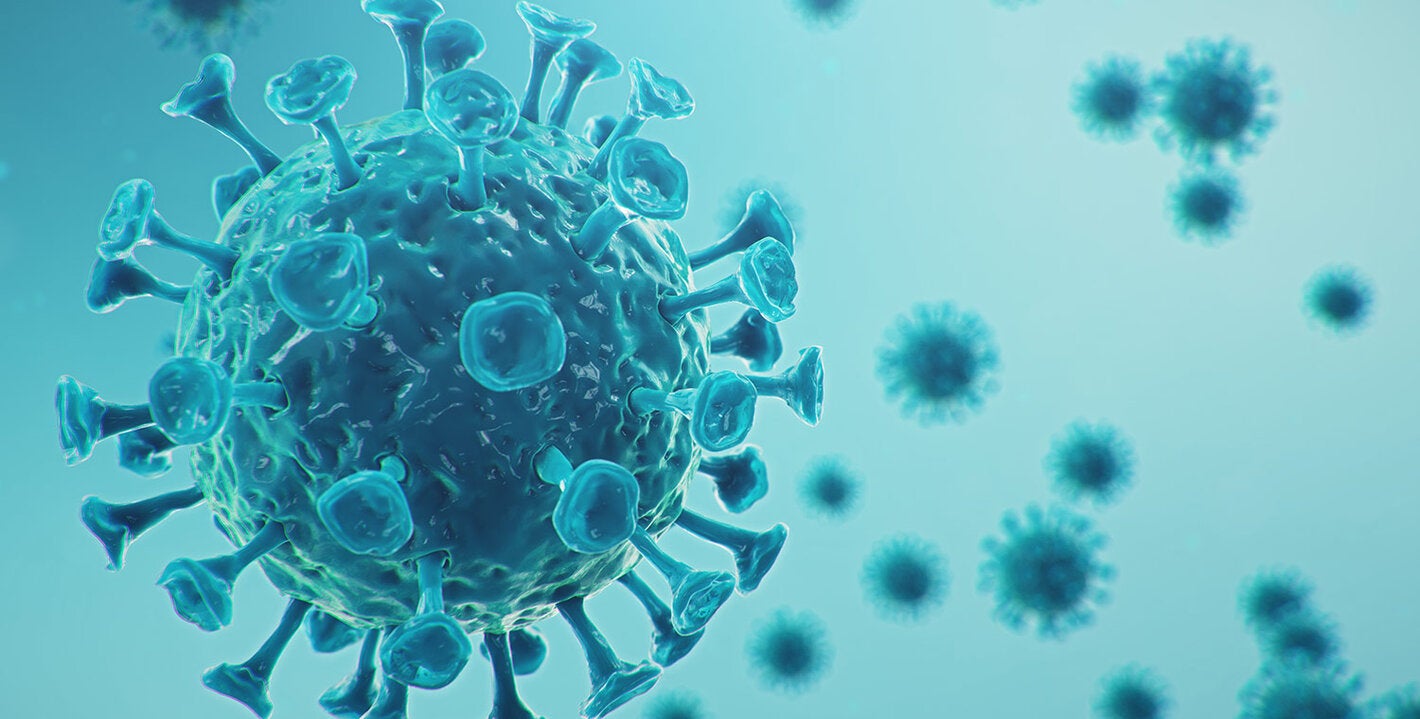 The document includes a summary of the regional situation and guidance for countries in the region. It also presents information on the three variants of the SARS-CoV-2 virus circulating in the Americas that raise the most concern: SARS-CoV-2 VOC 202012/01 (United Kingdom), 501Y. V2 (South Africa) and B.1.1.2810 (Brazil).

According to the update published February 9, 17 countries have so far documented the SARS-CoV-2 VOC 202012/01 variant, four have reported detection of the variant 501Y. V2, and four have detected the variant B.1.1.2810. 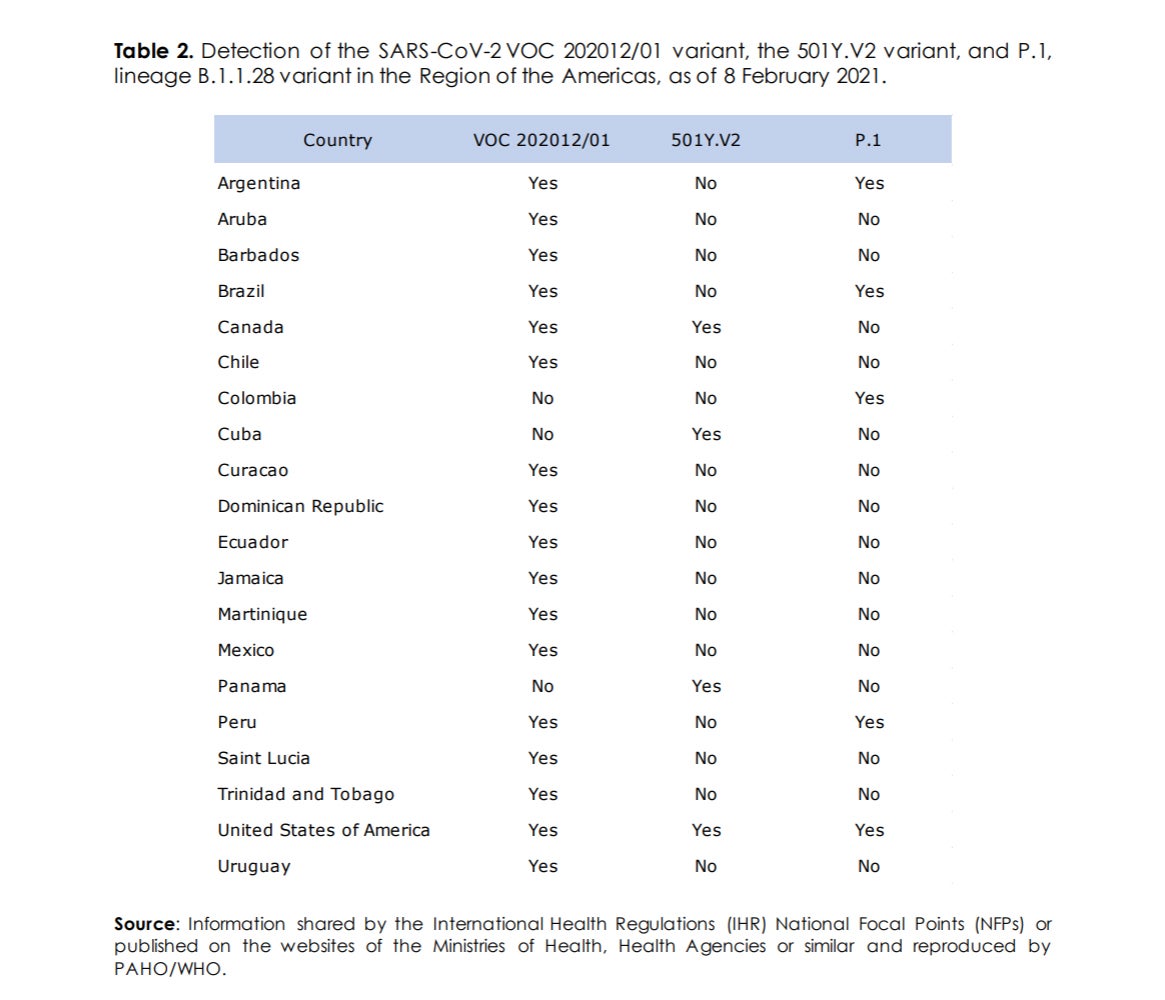 The document notes that the occurrence of mutations is a normal process in the evolution of viruses, and that 37 countries and territories of the Americas have documented more than 113,000 SARS-CoV-2 genomes since February 2020. The update explains that variants occur when there are additional mutations that generate differences within a genetic group.

"Having genomic sequencing data can improve the preparedness and response actions of public health systems to any viral disease with epidemic and pandemic potential, so we urge all countries in the Americas to strengthen their SARS-CoV-2 sequencing capacity," said Sylvain Aldighieri, incident manager for COVID-19 and PAHO/WHO Deputy Director of Health Emergencies.

The update also presents data on multisystemic inflammatory syndrome (MIS) in children and adolescents that coincides chronologically with COVID-19, and on the situation of COVID-19 in older adults, pregnant women, indigenous peoples and health workers. The document notes that as of February 8, 2021, 3,015 cumulative confirmed cases of SIM were reported, including 84 deaths in 17 countries and territories in the Americas.