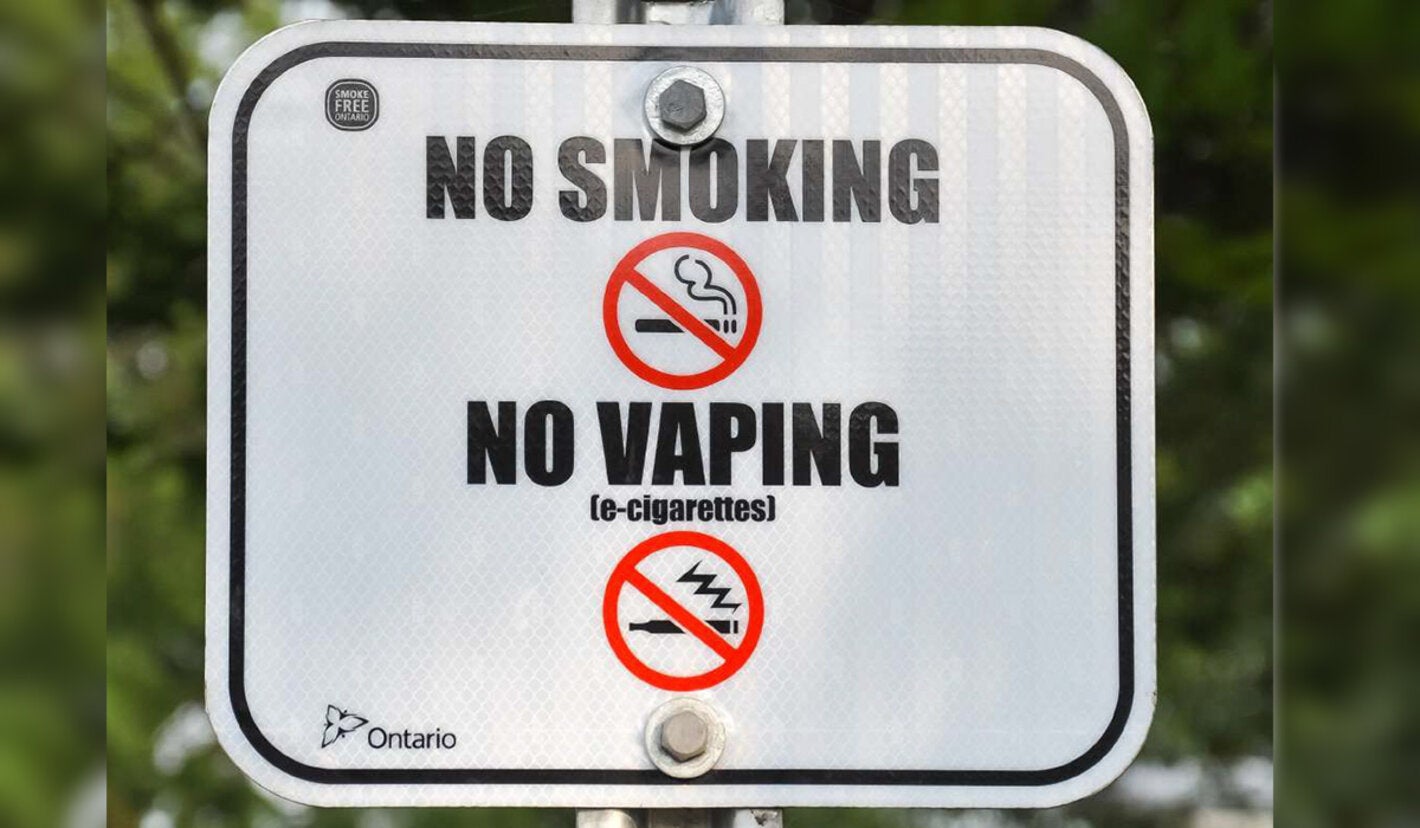 Around 300 million more people are now protected by at least one tobacco control measure than in 2007, but e-cigarettes and tobacco industry interference threaten achievements.

Washington, DC, 15 August 2022 (PAHO) – Some 900 million people, or 96% of the population of the 35 countries of the Americas are currently protected by at least one of the six tobacco control measures recommended by the World Health Organization (WHO), up 50% from 2007. However, progress has not been uniform.

According to the Report on Tobacco Control for the Region of the Americas 2022, presented by the Pan American Health Organization (PAHO), 26 of the Region's 35 countries have achieved the highest level of application of at least one measure; but other measures such as increased tobacco taxes have made slow progress and nine countries have not yet taken any action.

"Tobacco causes nearly a million deaths in the region every year and it is the only legal consumer product that kills up to half of those who use it," said Dr. Anselm Hennis, Director of PAHO's Department of Noncommunicable Diseases and Mental Health. "The response to this enormous threat must be equally aggressive. Control measures work and we must move more quickly to implement all of them."

Progress in the application of the six measures known as MPOWER, established by WHO in 2008, has helped reduce the prevalence of tobacco use from 28% of the region's population in 2000 to 16.3% in 2020, the second lowest in the world. In 2020, South America became the first smoke-free subregion of the Americas, where smoking is absolutely prohibited in enclosed public places, in workplaces, and on public transport.

Tobacco use is the leading risk factor for six of the eight leading causes of death in the world, and for the four most preventable and prevalent noncommunicable diseases: cardiovascular disease, diabetes, cancer, and chronic respiratory disease. All forms of tobacco are harmful and there is no safe level of exposure.

Addressing the threat of new products

The PAHO report warns that new and emerging nicotine and tobacco products such as e-cigarettes are becoming increasingly available and accessible, posing a threat to tobacco control. It also warns that the tobacco industry makes misleading claims to increase consumers and enter new markets.

PAHO/WHO recommends that governments put regulations in place to help prevent non-smokers from starting to use these products, to prevent tobacco use from becoming socially acceptable again, and to protect future generations.

Currently, the sale of electronic nicotine delivery systems is banned in seven countries in the Americas. Five of these countries and 13 others have taken partial measures to prohibit the use of these systems, limit their advertising, promotion, and sponsorship, and require warnings on their packaging. Fifteen countries do not impose any regulatory framework.