Neglected tropical diseases: PAHO calls for an end to delays in treatment in the Americas 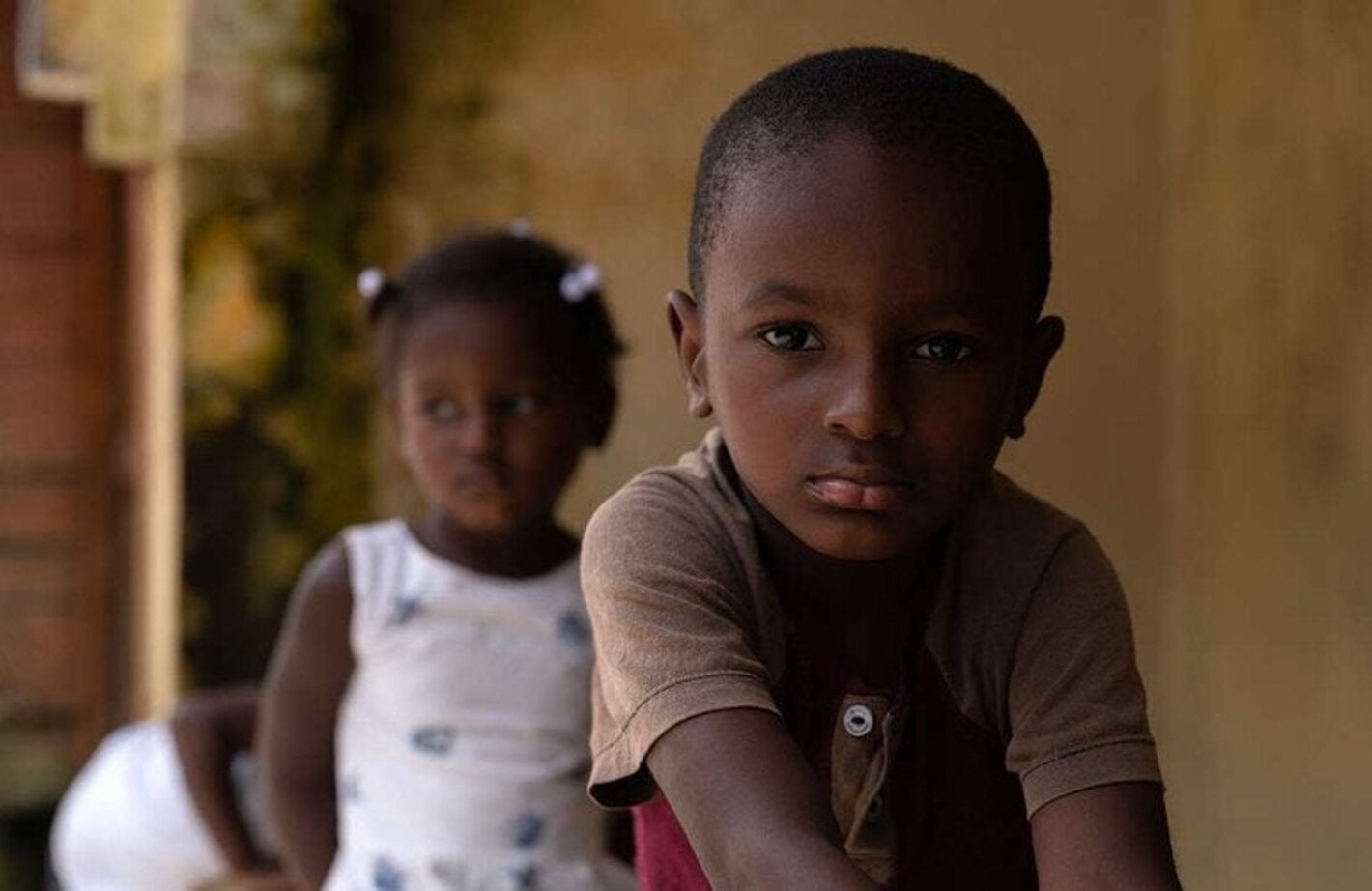 These preventable and treatable conditions are almost absent from the global health agenda, with little attention and funding.

Washington, DC, January 27, 2022 (PAHO)- On the eve of the first World Day for Neglected Tropical Diseases, the Pan American Health Organization (PAHO) is urging governments to provide comprehensive and universal care for the millions of people affected by these poverty-related diseases in the Americas.

Leprosy, dengue, leishmaniasis, schistosomiasis, dog-mediated human rabies, scabies, Chagas disease, intestinal parasites and trachoma are some of the more than 20 pathologies present in the region – where they are also known as neglected infectious diseases – afflicting more than 200 million people at risk.

"Preventing and treating these diseases is cost-effective. Strategies to combat them include bringing prevention, diagnosis and treatment closer to vulnerable communities, as well as improving their living conditions, such as access to education, drinking water, basic sanitation and housing," said Marcos Espinal, PAHO's director of Communicable Diseases and Environmental Determinants of Health.

World Neglected Tropical Diseases Day was established in 2020 by the World Health Assembly and takes place on January 30. This year's theme is "Achieving health equity to end the neglect of poverty-related diseases."

The COVID-19 pandemic interrupted interventions and elimination programs for these diseases in the Americas, such as mass medicine administration campaigns, surveys, and active case-tracing. These were mostly cancelled in 2020 and gradually resumed in 2021. PAHO warns that these interruptions may delay the elimination or control of some of these diseases beyond the timelines proposed pre-pandemic.

PAHO has been supporting countries to strengthen the implementation, monitoring and evaluation of programs to control and eliminate such diseases through technical cooperation, the development of guidelines and training, as well as through the donation of medicines and other medical tools such as diagnostic tests.

The Organization is also pursuing a new initiative to eliminate some 30 infectious diseases and related conditions by 2030.

With the support of PAHO, WHO and other partners, the region has achieved several milestones against neglected tropical diseases. In 2013, Colombia became the first country in the world to eliminate onchocerciasis, a parasitic disease that can lead to blindness. Ecuador, Guatemala, and Mexico followed shortly, and currently there is only one remaining focus of onchocerciasis at the regional level on the border between Brazil and Venezuela.

Costa Rica, Suriname and Trinidad and Tobago already put an end to lymphatic filariasis, known as elephantiasis because of its characteristic thickening of the limbs. Brazil, Guyana, Haiti, and the Dominican Republic are moving towards elimination of the disease.

Mexico has put an end to dog-mediated human rabies and trachoma as a public health problem. Guatemala is on the verge of eliminating trachoma, and several Caribbean countries are expected to see the elimination of schistosomiasis, an infection caused by parasitic worms, in the coming years.

Currently, in Latin America and the Caribbean, 59 million children live in areas at risk of infection or reinfection by geohelminths, or intestinal parasites, and approximately 5.7 million people are infected with Chagas disease, with some 70 million at risk of contracting it.